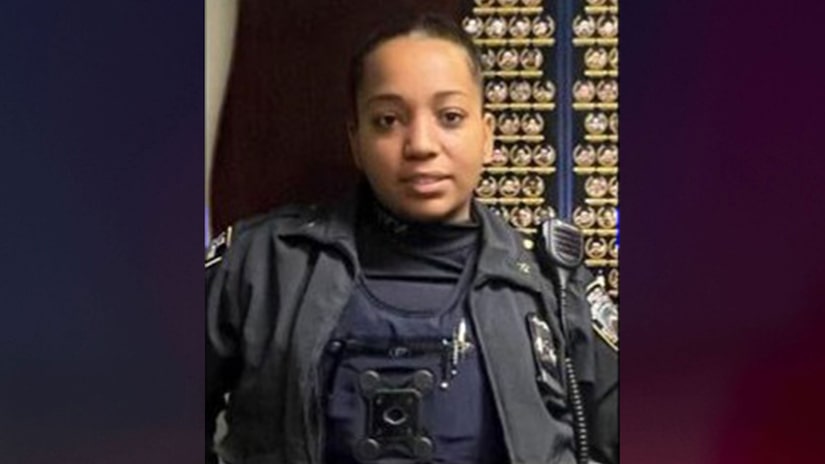 NEW YORK (TCD) -- A 31-year-old NYPD officer's estranged husband was arrested this week after she was found fatally stabbed in her Bronx apartment.

According to WPIX-TV, in the early hours of Monday, June 13, 33-year-old Argenis Baez allegedly went to Arianna Reyes-Gomez's Concourse Village apartment where the two got into a domestic dispute. Baez allegedly stabbed Reyes-Gomez several times.

Reyes-Gomez was still alive following the stabbing and reportedly called her cousin, who called 911. When EMS arrived, however, she had passed away from her wounds. She was pronounced dead at the scene.

Baez reportedly turned himself in to police later that day. WABC-TV reports Baez and Reyes-Gomez have a 3-year-old son, but he was at another family member's home when the stabbing occurred.

Reyes-Gomez worked in the Transit Bureau in Brooklyn, according to WABC.

The NYPD tweeted Monday, "Today, we mourn. Our hearts are heavy as we investigate the tragic murder of an NYPD officer who was off-duty last night in the Bronx. We’re here for her loved ones, her fellow cops — and to ensure the person responsible is brought to justice."

WPIX reports Baez has been charged with murder, manslaughter, and criminal possession of a weapon.