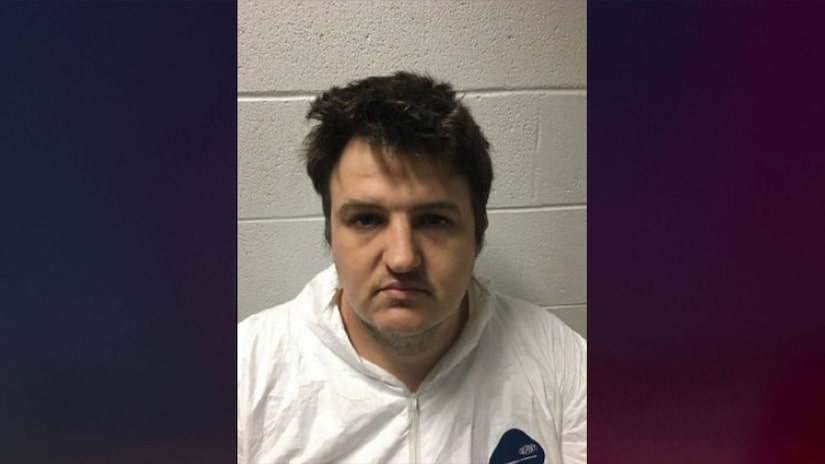 According to a press conference held by the Round Lake Beach Police Department, on Monday, June 13, at approximately 1:40 p.m., officers responded to a home in the 200 block of East Camden Lane to perform a welfare check. Inside the residence, authorities reportedly found three deceased children.

According to police, the children's father, Jason Karels, was identified as the suspect. The children were allegedly visiting the father, and it was the mother who asked police to perform the welfare check.

Karels reportedly drowned the children and was wanted by authorities. Police said he was found by Illinois State Police in a red Nissan Maxima, and a 17-minute police pursuit took place, ending in a crash on I-80 near Joliet.

Police said Karels eventually admitted that he was responsible for the death of the children, and he also told authorities he attempted to commit suicide several times after the incident.

Karels was reportedly transported to a local hospital, released, and charged with first-degree murder on Tuesday, June 14. According to an update from police, Karels' bond was set at $10 million.