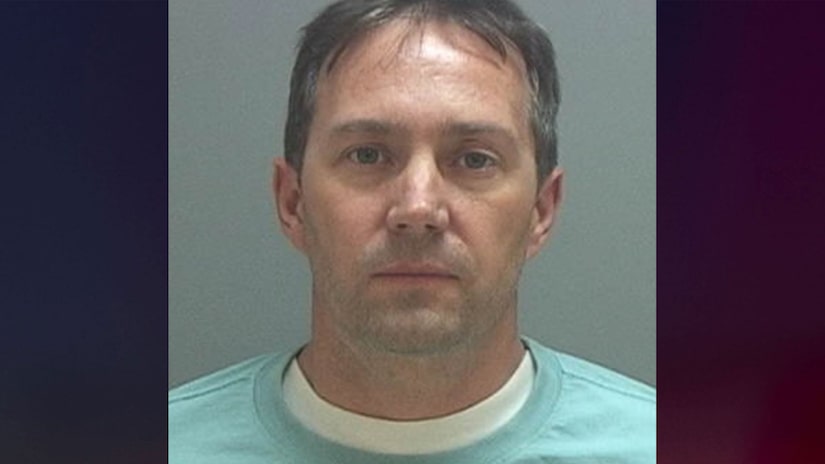 WEST JORDAN, Utah (TCD) -- A 49-year-old teacher who taught in a congregation of the Church of Jesus Christ of Latter-day Saints pleaded guilty to sexually abusing a girl during sleepovers at his home.

According to a news release from the West Jordan Police Department, Sean Sund was initially arrested June 14, 2018, on five counts of aggravated sex abuse of a child. He reportedly "held a position of trust over the victim as he was a primary teacher in their LDS branch."

Sund allegedly slept in the same bed as the female victim and would inappropriately touch her at sleepovers, KUTV-TV reports. The alleged abuse occurred between January and March of 2018, and Sund would reportedly host sleepovers for children from his ward frequently.

According to KUTV, Sund told a West Jordan police officer, "I confess I was stupid. It was horrible."

Sund pleaded guilty to just one count of sexual abuse of a child on Friday, June 10, KSL-TV says. As part of the plea agreement, Sund’s attorneys are reportedly requesting he serve 364 days in jail, undergo a psych evaluation, and register as a sex offender for life.

According to KUTV, Sund’s sentencing is scheduled for September. For the last four years, Sund has reportedly been on supervised release after meeting bail. 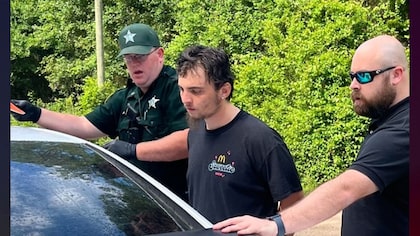 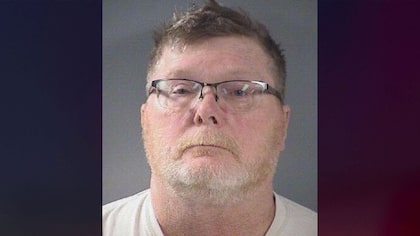