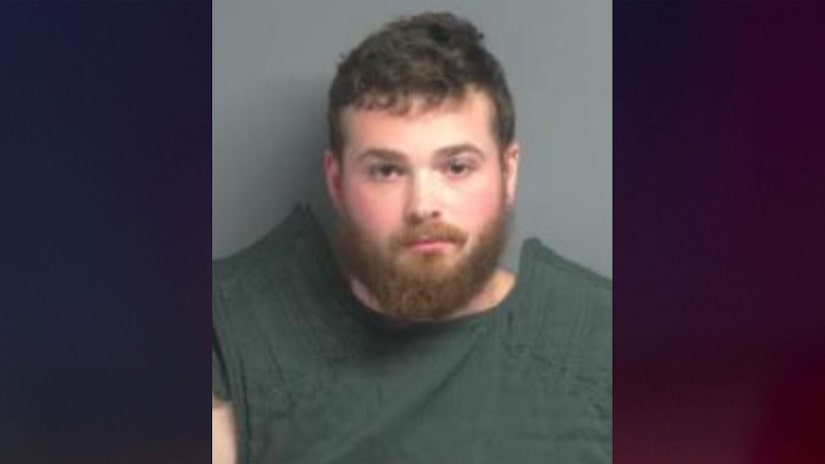 According to a press release from the Montgomery County District Attorney’s Office, in October 2019, a 3-year-old child was transported to the Texas Children’s Hospital for severe brain injury and widespread bruising on the face, ears, and body. The child reportedly had to be intubated and put on other life-supporting interventions.

The child’s mother and Owen Emmett were interviewed, and they initially lied and told authorities the child fell off a trampoline, the District Attorney’s Office says. Upon further investigation, authorities reportedly confronted Emmett with his lies, and he eventually admitted to physically abusing the child and the child’s sibling.

According to the District Attorney’s Office, evidence was presented by prosecutors revealing the severe bruising the child’s 2-year-old sibling endured, and prior injuries on both children from a couple months before October 2019.

The 3-year-old child survived and will likely have lifelong complications due to the injuries inflicted by Emmett.

A couple years after the incident, on October 26, 2021, Emmett entered a guilty plea, and on June 6 of this year, the District Attorney’s Office says Emmett was officially sentenced to 40 years in the Texas Department of Criminal Justice — Institutional Division. He will not be eligible for parole until 2040.

In a statement, Chief Prosecutor Brittany Hansford said, "When this child grows up and understands the full breadth of what happened, the Defendant will still be in prison where he belongs."