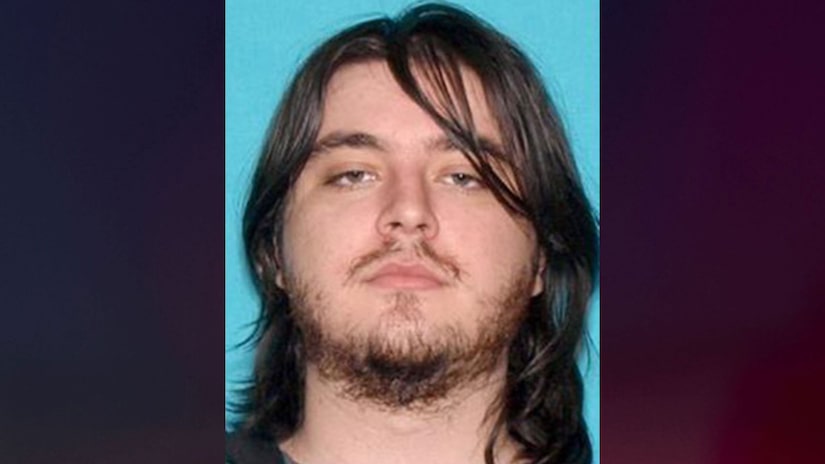 BEVERLY HILLS, Calif. (TCD) -- A. 25-year-old man recently pleaded guilty to using Bitcoin to pay a hit man to kill a woman who broke up with him.

According to the U.S. Attorney’s Office for the Central District of California, on Monday, June 13, Scott Quinn Berkett pleaded guilty to one count of use of interstate facilities to commit murder-for-hire.

In 2020, Berkett met the female victim online, and she traveled to meet him in Los Angeles in October 2020. The woman "had sex with Berkett but felt pressured to do so." She also described Berkett’s behavior as "sexually aggressive," and though she tried breaking up with him after the trip, Berkett allegedly became "very possessive" and would "constantly" message her on several social media platforms.

According to the Attorney’s Office, in April 2021, one of the woman’s family members reached out to Berkett’s father about Berkett’s communication with the woman. Berkett reportedly took his father’s phone and responded, "Consider this matter closed."

After the interaction in April 2021, the Attorney’s Office says Berkett used Bitcoin to pay for murder-for-hire services "via a website on the darknet that purportedly offered such services." He reportedly paid $13,000 total in Bitcoin for the services.

An undercover law enforcement officer posing as the hit man contacted Berkett approximately a month later, in May 2021, and sent Berkett pictures of the female victim, the Attorney’s Office says.

Berkett requested proof of his ex’s murder and told the undercover officer, "She has a distinctive tattoo on one of her forearms that I know the image of, so a photo of her corpse and a photo of her tattoo for identification would work." He reportedly made an additional $1,000 payment via Western Union.

According to KTLA-TV, Berkett was arrested later in May 2021 and now faces up to 10 years in prison.