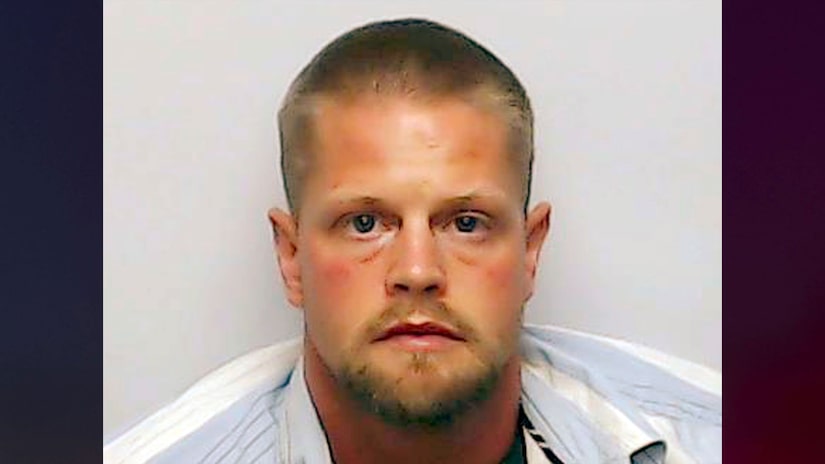 CLARK COUNTY, Ind. (TCD) -- A man currently serving a life sentence for killing his ex-girlfriend in 2014 and then eating parts of her body is appealing his prison term.

Court records show Joseph Oberhansley’s attorneys filed a nearly 50-page appeal to his life sentence on May 31 for the death of Tammy Jo Blanton. According to the document, Oberhansley underwent a competency exam in 2017 was diagnosed with schizophrenia "or a general psychotic disorder." He was declared unfit for trial and spent eight months in a mental health facility. Two months after his release, his attorneys again filed a motion that he was incompetent for trial, but they later withdrew his insanity plea.

Oberhansley previously served 13 years in prison in Utah for killing the mother of his child and shooting his own mom and himself in the head. His mother survived, though Oberhansley was seriously injured.

The appeal says Oberhansley and Blanton started dating in spring 2014, and they moved in together June of that year. On Sept. 8, Blanton reportedly went to work and told her friend Tessa Shepherd she felt "as if she had been repeatedly raped by Oberhansley over the weekend."

Blanton reportedly broke up with him that night and stayed with a friend. He reportedly showed up to her workplace the next day and tried going to her home, but she changed the locks.

On Sept. 11 at 3 a.m., Blanton called police to report Oberhansley was "pacing between the front and back doors, trying to get inside the home." Police showed up and Oberhansley eventually left.

Blanton did not show up to work that morning, so Shepherd called her phone and a man claiming to be Blanton’s brother answered, though she recognized Oberhansley’s voice. Shepherd called another one of Blanton’s friends, who then called police. Officers showed up at Blanton’s house and reportedly saw Oberhansley on the porch with a cut on his hand and a brass knuckle in his pocket.

Officers made their way into Blanton’s house and saw a "big bloody mound of something in the bathtub," which turned out to be Tammy’s body. She had reportedly been stabbed multiple times, and according to the appeal, the "front part of her skull had been removed, and a portion of her brain was missing."

While speaking with officers, Oberhansley reportedly said he saw visions and he “started tingling.”

He later admitted he ate Tammy’s heart and told police he had "demons coming out."

According to the appeal, Dr. Heather Henderson-Galligan met Oberhansley on Sept. 18, 2014, and they had five sessions together. She reportedly "noted that she had not seen this level of sickness in her 23 years of practice."

At his trial in September 2020, Oberhansley was convicted of murder and burglary, but acquitted of rape.

Oberhansley’s attorneys argue his right of due process was violated and are petitioning the court to end his life term without parole and "remand his case to the trial court with an order to impose a term of years."