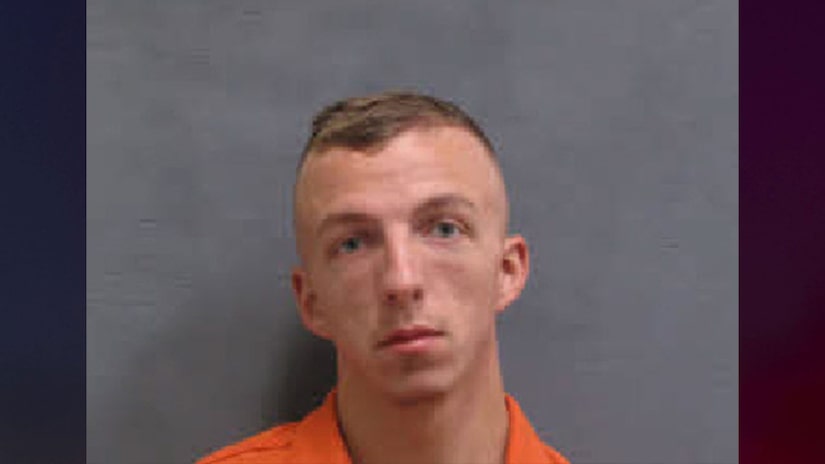 DOTHAN, Ala. (TCD) -- A 24-year-old man was taken into custody again this week for allegedly strangling his pregnant wife and causing her to have a miscarriage.

According to the Dothan Police Department, Robert Allen Maddox Jr. was arrested June 9 for first-degree murder. He's being held at the Houston County Jail on $1.5 million bond.

Maddox was initially taken into custody March 29 after his wife called Dothan Police to report Maddox assaulted her. She reportedly told the police department she was a victim of a domestic violence situation in which Maddox allegedly threw her to the floor and choked her to the point where he cut off her airway, causing her not to be able to breathe. He was booked at the time on a count of domestic violence strangulation.

In their new statement, Dothan Police allege Maddox "intentionally caused the victim to have a miscarriage."

According to WDHN-TV, Maddox once worked for the Headland Police Department. He has reportedly since moved out of his Dothan residence and was living in Gordon, Alabama, when he was arrested. 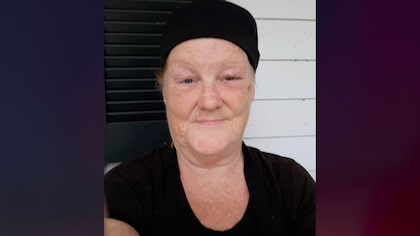 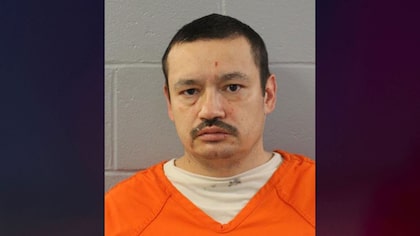 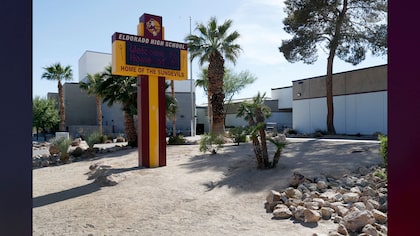