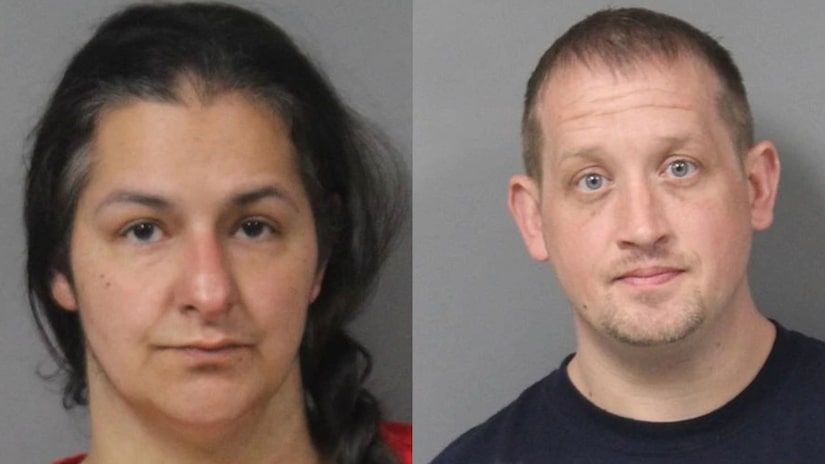 ST. JOSEPH, Mich. (TCD) -- A 34-year-old woman and her 41-year-old husband were arrested on suspicion of killing their young son, who was severely underweight.

According to WNDU-TV, Saint Joseph Department of Public Safety officers were dispatched to a home Tuesday, May 3, for a report of a deceased 8-year-old. WSBT-TV reports the child’s parents, Brian and Mia Morrow, were both charged with first-degree murder and drug-related offenses.

Court documents cited by WSBT are now shedding new light on the 8-year-old boy’s death. The boy, who remained unidentified, reportedly weighed 31 pounds and had trouble eating, drinking, and breathing in the days leading up to his death. Police found him dead on the couch.

The Morrows allegedly did not call police after their son died because Mia reportedly did not want to "let go." The boy’s grandmother eventually called 911 to report the death.

WSBT reports Mia Morrow told investigators she had been contacted by Child Protective Services several times for "unfounded reasons." She and her husband allegedly took their son out of LOGAN Autism Learning Center because she was "sick of them calling CPS" on her.

Brian and Mia Morrow reportedly left the boy in his room because they complained he smelled bad. Brian Morrow’s daughter said the boy was "so skinny you could put your finger around his arms."

According to WSBT, the Morrows both tested positive for meth one day after their son died. 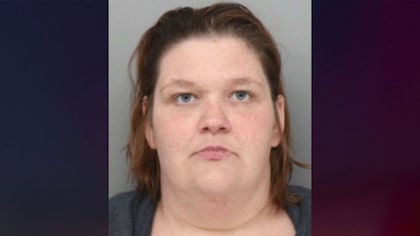