According to the Suffolk County District Attorney’s Office, Andrew Ramsaroop was indicted on charges of second-degree rape, endangering the welfare of a child, and promoting a sexual performance by a child.

Ramsaroop, who lives in Queens, allegedly "began a relationship" with the 13-year-old victim after meeting on the popular social media app. They reportedly communicated for two weeks, and in May, he traveled to Suffolk County on Long Island "to engage in sexual acts with her on two separate occasions."

Suffolk County Police say Ramsaroop met the victim at the Smith Haven Mall in Lake Grove on May 13. He allegedly tried telling the girl and her friend to get in his car, but they said no.

The victim and Ramsaroop allegedly met later that day on a playground in Hauppauge, where he raped her. She reportedly told a school official about the alleged assault, who then called police.

His next court date is scheduled for June 24. 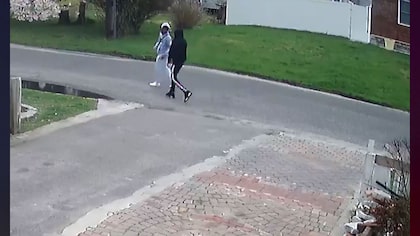