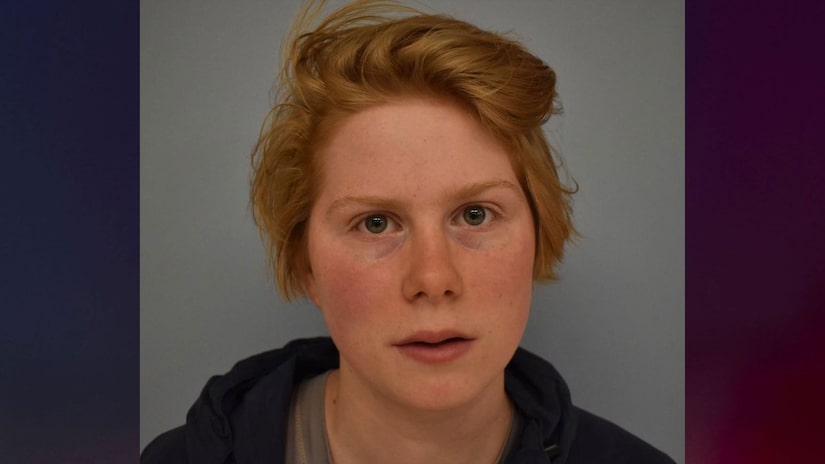 AUBURN, Ala. (TCD) -- A 19-year-old pleaded guilty last week to killing his father’s fiancée because he "harbored animosity" towards her.

In a May 26 statement, the Lee County District Attorney’s Office announced Ross McFarland entered the plea and was subsequently sentenced to 50 years in prison.

On Oct. 17, 2019, Auburn Police officers responded to a call on Burke Place and found the victim, Martha "Marti" White, on the floor suffering from a gunshot wound to her face. She was pronounced dead at the scene.

According to WTVM-TV, McFarland reportedly stole White’s truck after shooting her. Police eventually located McFarland on Highway 50 along with the gun he reportedly used in the killing.

The Lee County District Attorney at the time requested McFarland be held without bond as a public safety concern.

In the statement, the District Attorney’s Office said McFarland "harbored animosity towards White for being engaged to his father so soon after his mother’s death."

He was 16 years old when he fatally shot White and had no prior criminal record. 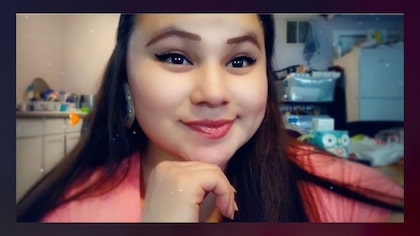