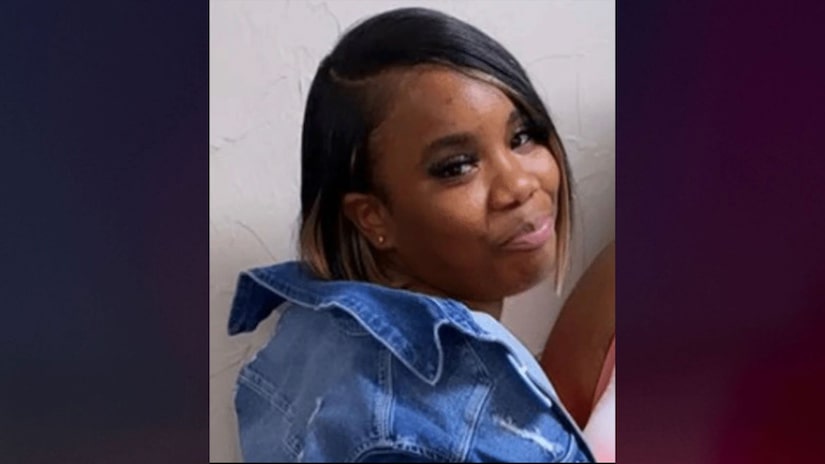 CLEVELAND (TCD) -- Six people face murder and several other charges in connection with a 21-year-old woman’s torture and fatal shooting in November.

Williams and Shomo have also been charged with one count of having weapons while under disability.

According to O’Malley’s statement, on Nov. 4, 2021, Williams, Henderson, Poke, and Shomo went to a residence near Glenmont and Superior roads, where they forced two females, ages 21 and 25, to get inside their car. Shomo and Henderson were reportedly armed at the time, and the group drove the victims to Pointer’s location. When they all arrived at Pointer’s location, the suspects allegedly forced her to get into the car at gunpoint.

O’Malley said Williams, Shomo, Poke, and Henderson let the other two women go but kept Pointer and drove her to Williams' home. Smith and Bryant reportedly arrived as Poke left. According to the statement, Shomo, Smith, and Bryant "physically assaulted the victim in order to gain information related to their friend’s death."

The suspects once again allegedly forced Pointer into a car and drove to an abandoned home in East Cleveland and shot her several times. Pointer was found Nov. 9 and declared dead at the scene.

According to Cleveland.com, the six suspects allegedly tortured Pointer as a type of ransom because they believed Pointer’s boyfriend was involved in Shomo’s brother’s death. Aminjas Shomo was fatally shot Nov. 2, but Pointer reportedly was not connected to the death, Cleveland.com reports.