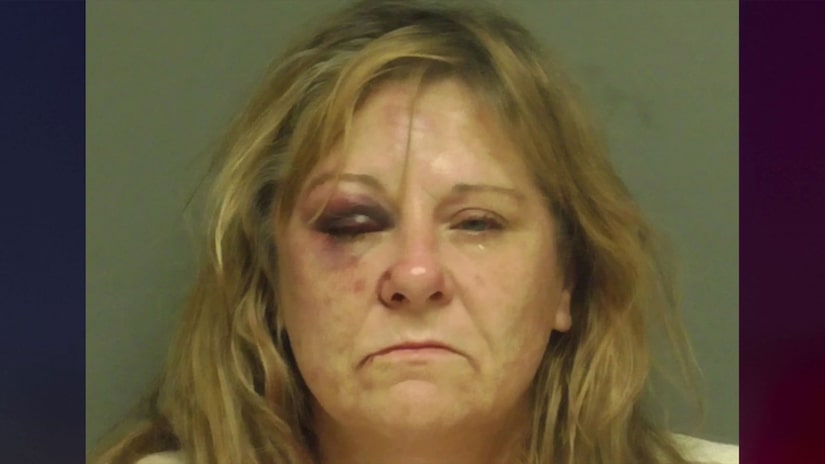 PIEDMONT, Ala. (TCD) -- A 56-year-old woman was arrested after allegedly intentionally crashing a truck into a home while her boyfriend was inside.

According to a news release from the Piedmont Police Department, on Monday, May 30, at approximately 3:53 a.m., officers responded to the 600 block of Piedmont Cutoff Road to a report of a crash. At the scene, officers reportedly learned Rhonda Young crashed an international commercial truck into a mobile home.

Upon further investigation, authorities learned Young got into a domestic argument with her boyfriend before the crash, according to police. He was allegedly inside the home and had to be transported to the hospital for injuries. Two other occupants were also inside the home at the time of the crash, but they were unharmed, police say.

Young was reportedly arrested and charged with attempted murder and two counts of attempted assault. She remains held at the Calhoun County Jail on $78,000 bond, WIAT-TV reports. 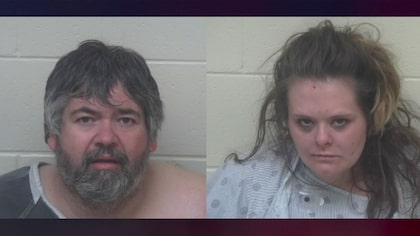