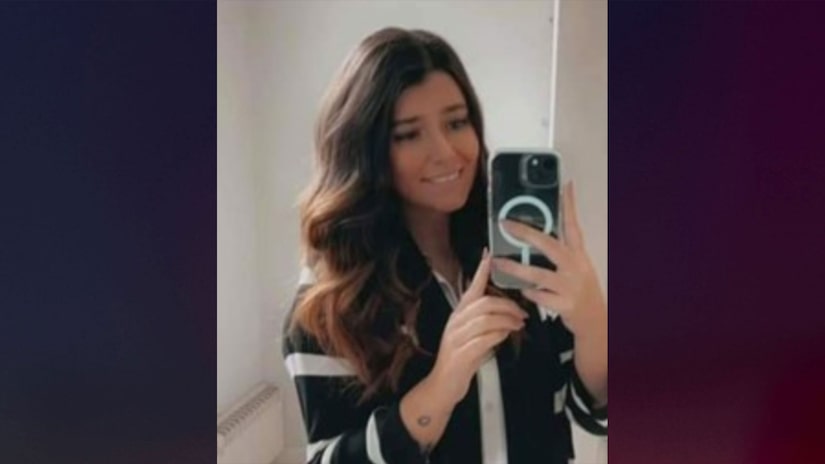 CLEVELAND (TCD) -- The body of a missing 25-year-old was reportedly found in an abandoned home earlier this week.

According to a news release from the Cuyahoga County Crime Stoppers, Anastasia Hamilton was last seen on May 21, 2022, at around 10:15 p.m. in the Terminal Tower Parking Garage under "suspicious circumstances." In a photo released by the Crime Stoppers, Hamilton was with an unidentified man.

Several days after Hamilton was last seen, on May 25, her body was found in an abandoned home in the 3600 block of E. 54th St., WJW-TV reports. Police told WJW Hamilton’s body was discovered on a couch with lacerations and abrasions covering her head, body, arms, and legs.

Witnesses reportedly found Hamilton, called police, and the homicide unit responded. Her cause of death has not yet been determined, according to WJW.

Authorities reportedly announced up to a $5,000 reward for any information regarding Hamilton.