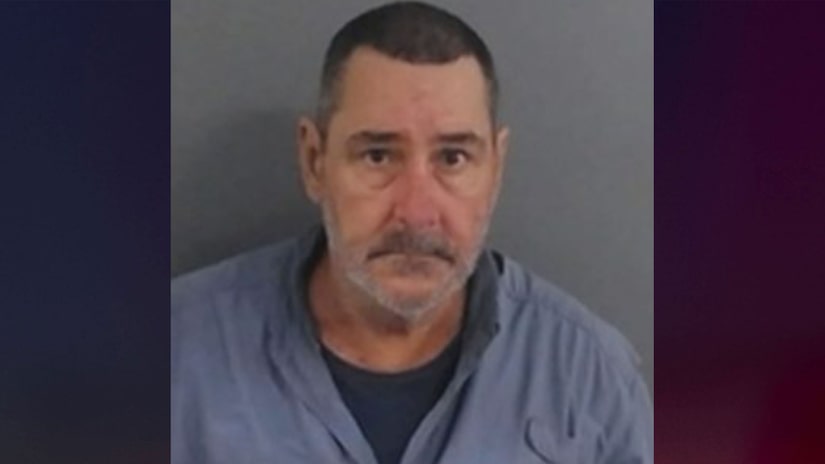 FLIPPIN, Ark. (TCD) -- A 64-year-old man was arrested in Houston, Texas, after allegedly fatally shooting a couple following an argument about a truck.

According to KY3-TV, Dale Stikeleather wanted to purchase the truck from Jeffrey and Kimberly Watson. The affidavit obtained by KTLO-FM said on May 11, the couple was found dead inside their home on Mallard Terrace, and 9 mm cartridges were reportedly recovered from the scene.

The 2013 Ford pickup truck was allegedly missing from the home, and authorities questioned people in the neighborhood. Stikeleather, who reportedly lives close to the crime scene, was not home.

Several days after the couple’s bodies were found, on May 16, Stikeleather was located near Houston and told investigators he asked to buy the truck, but Jeffrey declined the offer, KTLO reports. Stikeleather allegedly shot him and Kimberly. He also reportedly stabbed Kimberly.

According to KTLO, when Stikeleather was apprehended, authorities found the victims’ truck and a 9 mm pistol in the vehicle. He was booked into Marion County Jail in Arkansas on Wednesday, May 24, and charged with aggravated residential burglary, theft of property, and two counts of capital murder, records show. He remains held without bond.

Stikeleather reportedly has a criminal past, including an open case from August in Baxter County for theft of property. 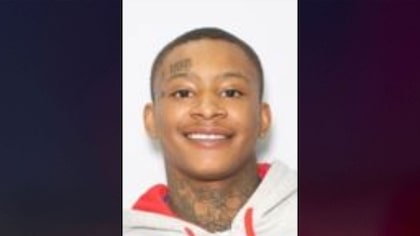 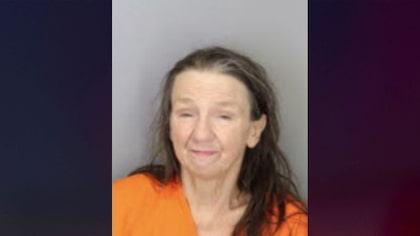 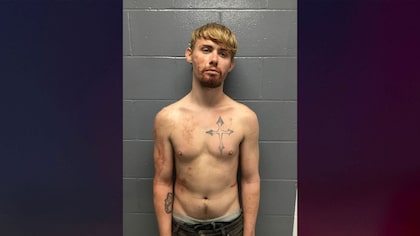