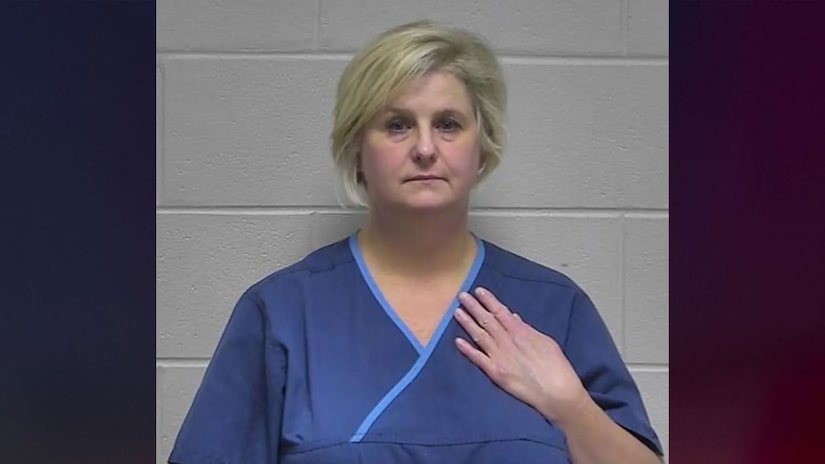 LOUISVILLE, Ky. (TCD) -- A 52-year-old doctor stands accused of trying to hire someone to murder her ex-husband as a custody battled waged between the two.

According to a news release from the U.S. Attorney’s Office for the Western District of Kentucky, on May 15, Stephanie Russell contacted an FBI undercover employee posing as a hit man to murder her ex-husband. Russell reportedly agreed to pay $7,000 for the service. She allegedly put $3,500 in a drop box outside of her medical office as a deposit on May 18, agreeing to pay the rest after the murder was done.

One day later, on May 19, Russell was arrested by the FBI and made her first court appearance before a U.S. magistrate judge in the U.S. District Court for the Western District of Kentucky on May 20, according to the Attorney’s Office.

Court documents obtained by WLKY-TV allege the pediatrician was involved in a years-long custody battle with her ex-husband. Russell reportedly claimed her ex-husband was abusing her and her oldest child, though the allegations were unsupported.

After an 18-month investigation into the abuse claims, documents from WLKY revealed Russell was lying.

Russell, who operated KidzLife Pediatrics, lost custody of her children in 2020, according to WLKY. Russell’s ex-husband reportedly believed that Russell "emotionally abused the children by using them to fabricate false physical and sexual abuse claims against him."

Russell is scheduled for preliminary and detention hearings on Tuesday, May 24. She faces a maximum term of up to 10 years in federal prison if convicted, the Attorney’s Office says.