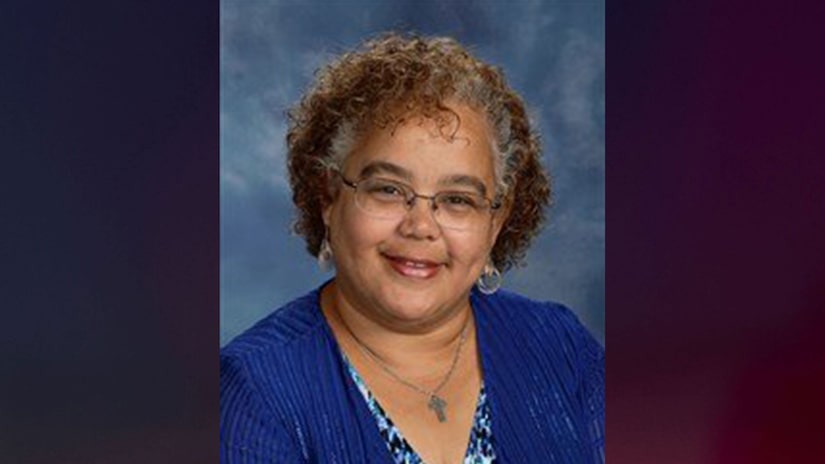 DEKALB COUNTY, Ga. (TCD) -- A 57-year-old pastor was reportedly stabbed to death by an inmate she had been ministering.

In a statement, DeKalb Police said officers responded to a call May 18 on the 1600 block of Coffee Road and located a deceased female. Police say they arrested a suspect a day later on May 19. Rivertown United Methodist Church confirmed Rev. Marita Harrell’s death on Facebook.

According to the Atlanta Journal-Constitution, Harrell’s body was found in a van near an industrial part of DeKalb County. The suspect, Christopher Devonta Griggs, allegedly stabbed Harrell 27 times, lit her on fire, then drove her in a van to the Coffee Road location.

Harrell had reportedly been ministering to Griggs at his home on Panola Road when he allegedly killed her. His home is about 5 miles from where her body was discovered.

Rev. Dr. Michael McQueen told the Atlanta Journal-Constitution, "She was passionate about what she did, which was helping those who are lost and left out. She was doing what she loved to do. That’s what makes this so tragic."

WXIA-TV, which cites court documents, reports Harrell’s husband told her "not to meet anymore people who have just been released from jail for safety reasons." Harrell, however, told a friend who expressed similar concerns that she wanted to "help people who have been in jail."

Harrell lived in Atlanta for over 30 years and received her Master of Divinity degree in May 2014, according to her bio. She and her husband Antonio have been married for 27 years and have two daughters, 18 and 15. 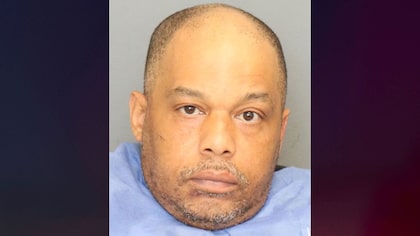 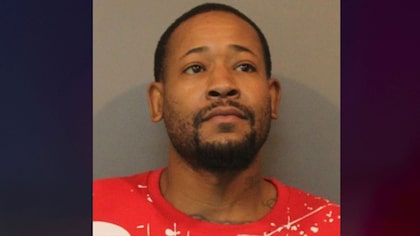