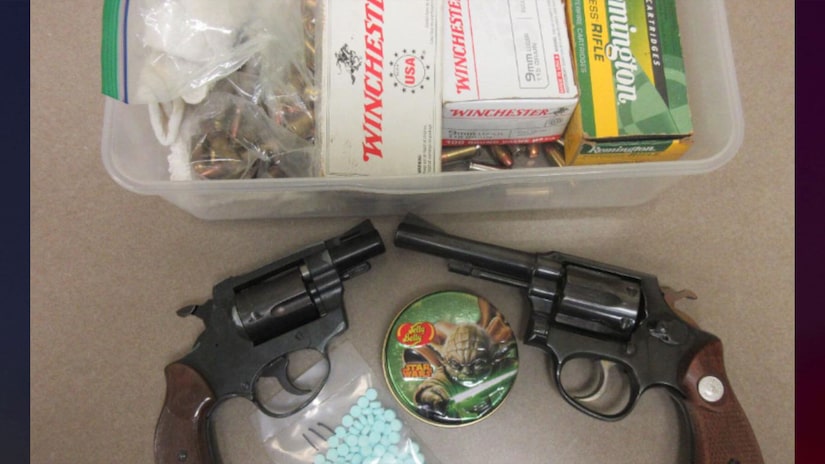 According to a news release from the Riverside Police Department, on Tuesday, May 17 at around 4:30 p.m., officers responded to the Bright Futures Academy located on County Farm Road. At the scene, authorities were reportedly alerted about a school employee who possibly provided the drug to students.

Upon further investigation, police say a student at the Bright Futures Academy overdosed on fentanyl at their home a week before officers responded to the school. Authorities reportedly learned an employee who worked as a bus driver and campus security possibly gave the highly lethal drug to the student.

The employee, Melissa Harloam-Garrison, reportedly lives on the school property with her husband, 58-year-old David Garrison. During a search of their home, police say they found over a hundred suspected fentanyl pills, two handguns, and ammunition of various types.

Harloam-Garrison's husband was also reportedly arrested and booked into the Robert Presley Detention Center for possessing a firearm on campus and being a person prohibited from owning or possessing a firemarm. He remains held on $25,000 bail. 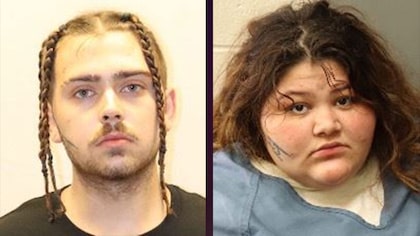 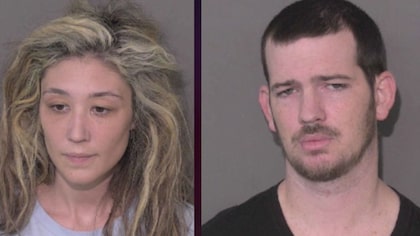 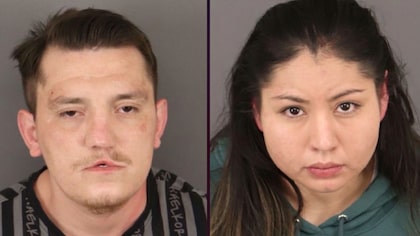