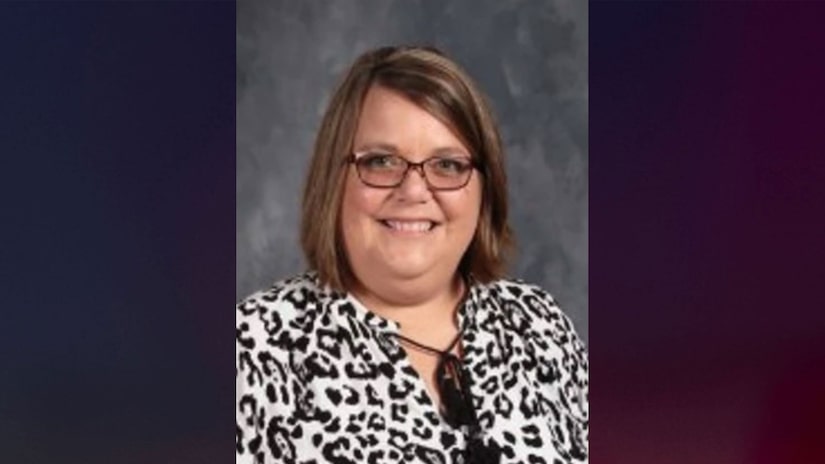 NORTH PLATTE, Neb. (TCD) -- A 45-year-old school counselor was found dead inside her home in an alleged murder-suicide initiated by her 47-year-old ex-husband.

According to a news release from the Nebraska State Patrol, on Friday, May 13, at approximately 1:45 a.m., law enforcement alerted NSP about a homicide investigation in the 800 block of North 13th Street in Broken Bow, where the victim, Angie Miller, was found deceased inside her home.

Upon further investigation, investigators reportedly identified the victim’s ex-husband as a suspect, Ryan Miller. At around 4:45 a.m. on May 13, Nebraska State Patrol says troopers responded to a pasture near Anselmo, where they found the suspect deceased from an apparent self-inflicted gunshot wound.

According to KNOP-TV, the victim was a school counselor at North Park Elementary School and a graduate student at the University of Nebraska at Kearney. She was reportedly set to graduate on Friday with a Master of Science in Education degree.

The victim was a mother to three children, KNOP reports.

In a statement obtained by KNOP, the University of Nebraska at Kearney said, "The UNK family offers its condolences. Our hearts go out to her family and friends. We share your grief. Angie Miller will be missed, and she will long be remembered."