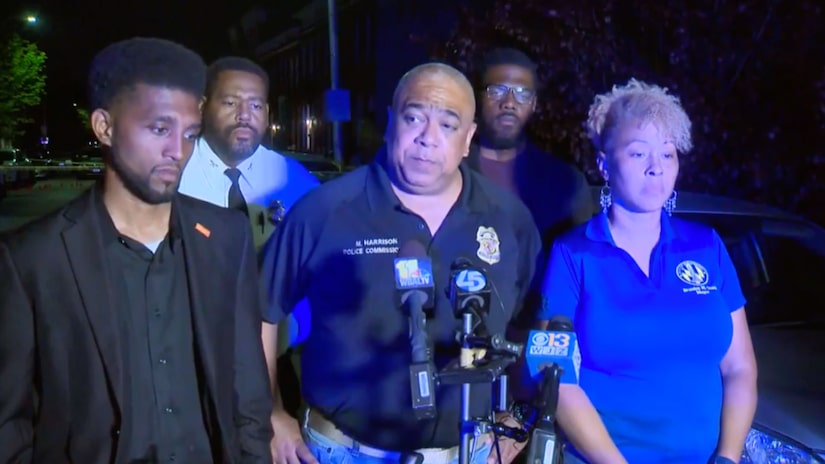 BALTIMORE (TCD) -- A newborn baby remains in critical condition following an emergency delivery because his mother and another person were fatally shot Thursday evening.

According to the Baltimore Police Department, officers responded to a shooting call on the 300 block of East 23rd Street on Thursday, May 12, at approximately 8:13 p.m. and found the two adults suffering from gunshot wounds. They were both transported to Johns Hopkins Hospital, and the male victim was pronounced deceased. Doctors delivered the pregnant woman’s baby, but the mother died shortly thereafter.

In a news briefing, Baltimore Police Commissioner Michael Harrison said the baby was in critical condition "as a result of the delivery and not the shooting."

Harrison said he believes the perpetrators pulled up to the victims' car "right as it parked." One person in the passenger side of the suspect’s vehicle reportedly started shooting into the victims' vehicle, then the driver got out of the car and also opened fire. There were at least two gunmen, according to Harrison.

At the same news conference, Baltimore Mayor Brandon Scott condemned the shooting, saying, "I could sit here tonight and tell you a whole bunch of things but what we really need to focus on the fact that something caused this to happen. To be quite honest and frank, I don't really give a s--t what the conflict was. We cannot have folks shooting at pregnant women in our city."