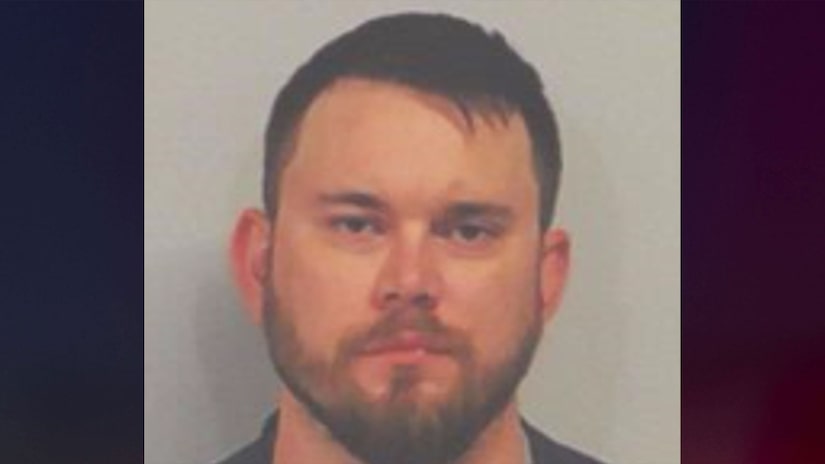 According to a news release from the U.S. Attorney’s Office for the Middle District of Georgia, 31-year-old Jonathan Hancock allegedly "enticed a minor child to engage in sexually explicit acts which were filmed or photographed." Additionally, Hancock reportedly had child pornography material portraying a juvenile under the age of 12 in his possession.

Hancock reportedly worked for the Valdosta Police Department as an officer from June 29, 2015, until Aug. 2, 2019. During this time, the U.S. Attorney’s Office says Hancock also served as a school resource officer at JL Lomax Elementary School. Previously, Hancock allegedly worked for the Homerville Police Department in Georgia between Dec. 12, 2020, and March 19, 2021.

The investigation by the Lowndes County Sheriff’s Office remains ongoing.

The U.S. Attorney’s Office has asked that parents and guardians contact the Lowndes County Sheriff’s Office if their children have come in contact with Hancock.