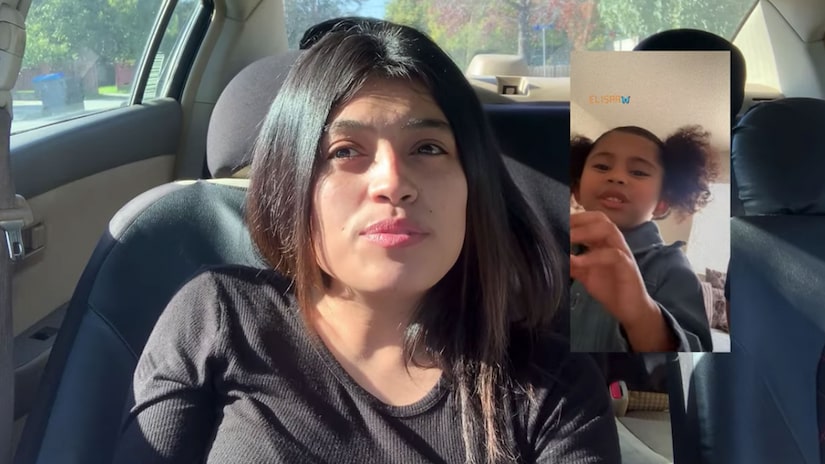 SAN JOSE, Calif. (TCD) -- A 3-year-old girl’s death was ruled a homicide last week after her mother reportedly had an exorcism performed on the girl at a church, which has also been linked to the kidnapping of another boy in the area.

According to NBC Bay Area, the Santa Clara County Medical Examiner determined last week that the little girl died from asphyxia due to suffocation, and her manner of death was determined to be homicide.

Court records cited by The Associated Press say the girl’s mother, Claudia Hernandez, allegedly thought her daughter was possessed because she would "wake up and scream or cry periodically."

Hernandez and her brother went to their church and had the pastor, who also happens to be the victim’s grandfather, perform the exorcism. He reportedly has not been charged yet.

Hernandez allegedly held her daughter’s neck and squeezed it while the two men held her down. She also prevented her daughter from eating during the exorcism. NBC Bay Area reports the victim was pinned down for seven hours, and family did not call police until two hours after she died.

Hernandez was arrested Jan. 31 and booked into the Santa Clara County Jail for assault on a child resulting in death.

The little girl’s death also has somewhat of a connection to the kidnapping of Brandon Cuellar, also known as Baby Brandon. Ysenia Guadalupe Ramirez, one of the people believed to be involved in the infant’s brief disappearance, attends the same church where the alleged exorcism took place, according to NBC Bay Area.

A few days before her arrest, Hernandez posted a nearly 44-minute long video discussing what happened and why she doesn’t want to "sit here and be negative."

She said, "I wish I could go back, but there’s no point in me doing that. I cannot change what is. It is what it is."

Hernandez recorded the video in her car and told viewers she "learned to think positive."

Hernandez also spoke about how she wants to stay positive because "at least she’s not suffering."

"In this world we suffer so much," she said. "Everything is so bad now. Everything is going downhill. That’s what I’m thankful for, that she’s not going to grow up in the world we live in." 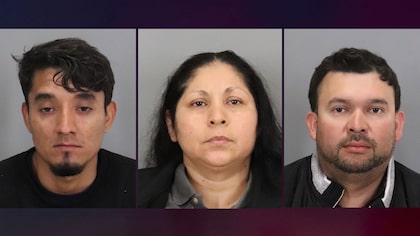 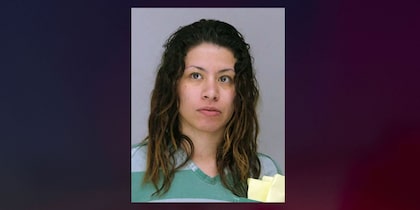 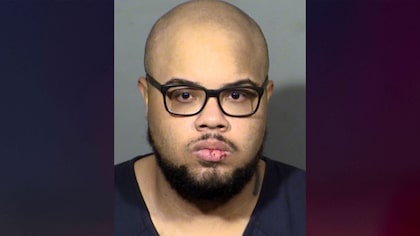