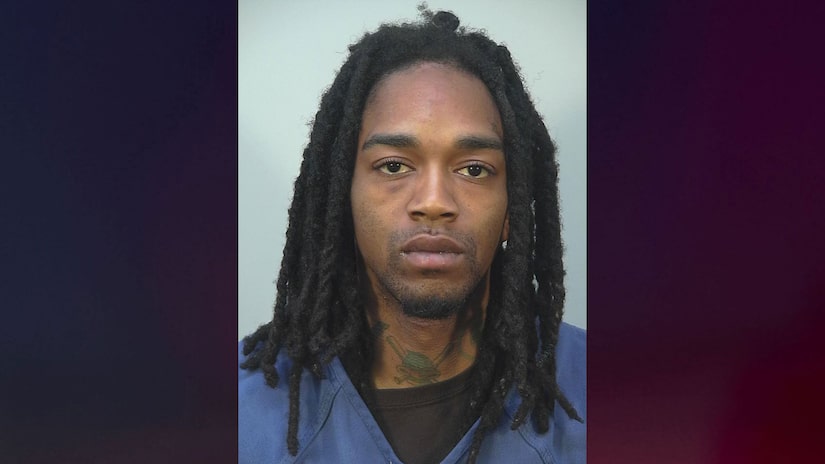 On Monday, April 25, at approximately 2:40 a.m., Madison Police Department officers went to a residence on the 5600 block of Schroeder Road because a woman was screaming for help. When they arrived, they found a 20-month-old child suffering from serious injuries. She was transported to a nearby hospital and pronounced dead.

Her death is being treated as a homicide. The girl’s mother, the one screaming for help, was also taken to the hospital with serious injuries. Madison Police say she is expected to survive.

At the residence on Schroeder Road, Madison Police took Marshawn Giles into custody as he resisted arrest. He was booked at the time on a child abuse charge that was not related to the toddler’s death.

On Monday, May 9, however, Giles was charged with 18 offenses, including five counts of battery, one count of sexual assault of a child, one count of intentional homicide, and more. According to the criminal complaint cited by Madison.com, the charges stem from six alleged incidents that occurred in April, ending with the one where the little girl died.

The victim, who remained unnamed, died from blunt force injuries to her head. There were also injuries consistent with sexual assault, Madison.com reports.

According to WISC-TV, which also cites court documents, on April 25, the girl’s mother screamed, "He killed my baby" as police officers arrived. She was reportedly wearing only a towel and blanket.

The woman reportedly told police that she and Giles were driving back from Milwaukee when he started "tweaking," pointing a gun and threatening to kill her. When they returned home, he allegedly beat her again. Giles allegedly tried to force the woman to have sex with him in the toddler’s room, and he beat both the mother and the toddler.

Giles allegedly threw the toddler against the bathtub, punched her, and threw her again into an open toilet, WISC reports. He allegedly battered the mom again. She reportedly suffered a fractured nose, scalp contusion, and forehead hematoma.

WISC reports Giles and the mother met on Facebook and started dating in January. They began living together a month later.

According to court records, Giles' bond is set at $1 million. 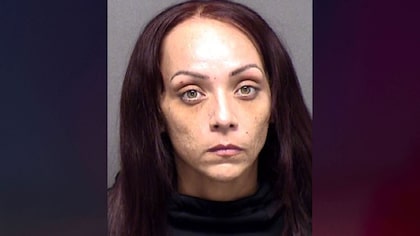 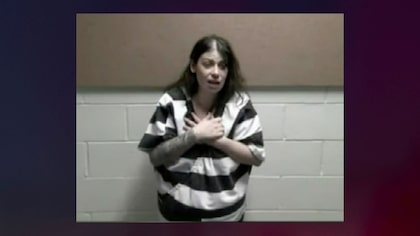 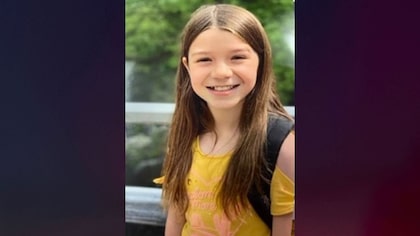 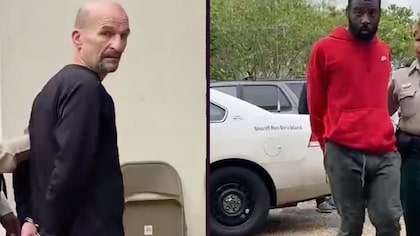