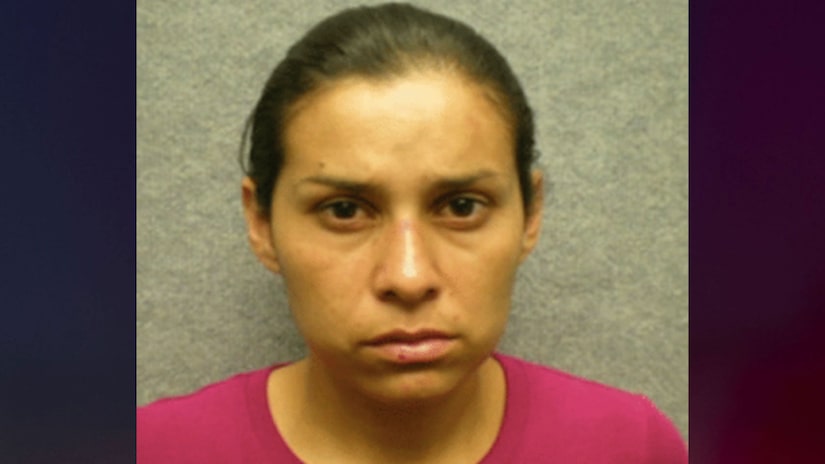 SANTA ANA, Calif. (TCD) -- A 42-year-old woman was handed a prison sentence this week after being convicted of killing her infant son by pushing him off a parking structure in 2011.

KTLA-TV reports a judge sentenced Sonia Hermosillo to 25 years to life for the death of her 7-month-old son, Noe Medina Jr. At her hearing, she reportedly asked the judge "for an opportunity to be reunited with my daughters."

She said via an interpreter, "Please, your honor, I know that what I did was wrong, but I regret doing that from the bottom of my heart."

A jury convicted Hermosillo on Aug. 11, 2021, of first-degree murder and assault on a child causing death almost exactly 10 years after her baby died.

According to the Orange County District Attorney’s Office, on Aug. 22, 2011, Hermosillo and Noe went to the Children’s Hospital of Orange County. She parked her car on the fourth floor of the structure and at 6:20 p.m., "Hermosillo removed her baby’s helmet and pushed Baby Noe from the parking structure with the intention of murdering him with the four-story fall."

Noe reportedly had received medical treatment at Children’s Hospital of Orange County, but he did not have an appointment that day. According to KTLA, Noe was born with a medical condition that caused him to wear a helmet. Hermosillo reportedly removed the helmet before pushing him.

After pushing her son off the parking lot, Hermosillo "walked inside the hospital, validated her parking, and drove away," the District Attorney’s Office wrote.

A witness reportedly saw the child falling and called police. Noe was transported to University of California, Irvine’s trauma center, where he died two days later.

Not long after Noe was pushed, Hermosillo’s husband called police to report his wife missing. Hermosillo was arrested by Orange Police that evening. In September 2021, the same jury that convicted Hermosillo also determined she was sane at the time of Noe’s death. The District Attorney’s Office said in a statement Hermosillo initially pleaded not guilty and not guilty by reason of insanity to the charges against her.