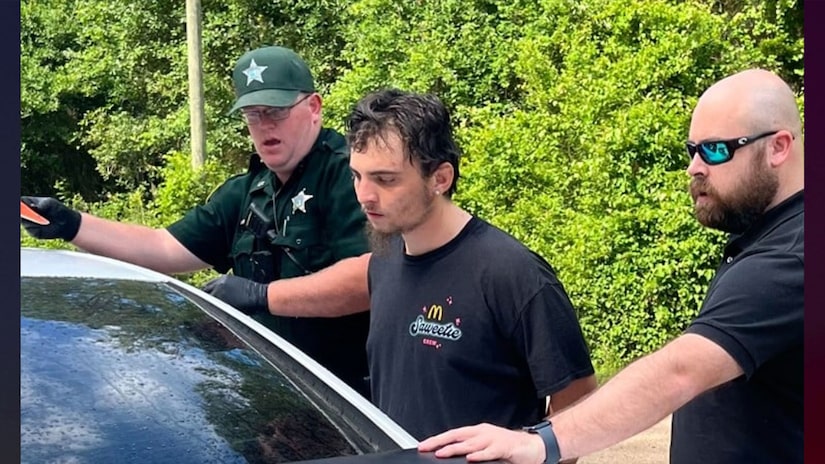 FLAGLER COUNTY, Fla. (TCD) -- A 21-year-old man was recently arrested after allegedly appearing in an explicit video in which he engaged in sexual acts with a 13-year-old female.

According to a news release from the Flagler County Sheriff’s Office, authorities learned about the sexually explicit video spreading throughout an elementary school in May of last year. The video reportedly portrayed sexual acts between Dyllan Lemoine and a 13-year-old female victim.

According to WESH-TV, a school resource officer initially found out about it and reported it to authorities. Upon further investigation, detectives identified Lemoine in the video and eventually received a full confession from him, the Sheriff’s Office says.

On Tuesday, May 3, Lemoine was reportedly arrested and booked into the Sheriff Perry Hall Inmate Detention Facility on $125,000 bond. He was charged with lewd and lascivious battery with a victim over 12 and less than 16, according to the Sheriff’s Office.

In a statement, Flagler County Sheriff Rick Staly said, "Often these are difficult and lengthy investigations and I am very proud of our detectives for building the case and arresting this disgusting individual before he could hurt this child any further."

Staly added, "It is sickening that he would take advantage of this child and steal her innocence from her childhood and think it was okay. But we won’t tolerate it in Flagler County! I hope he is put away for a long time so that he can never hurt another child again." 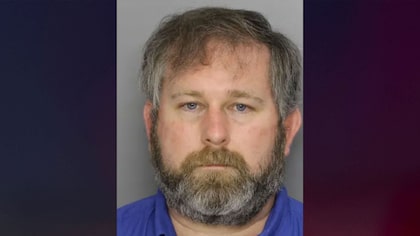