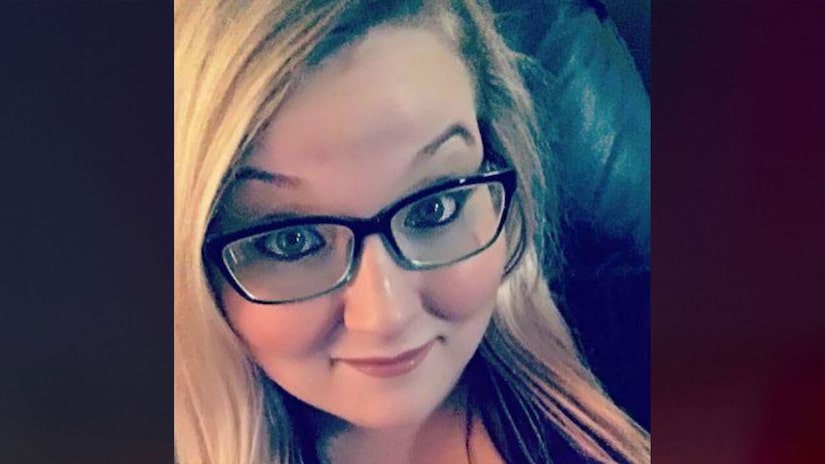 According to a press release from the Olathe Police Department, on Jan. 30, 2018, at approximately 4 p.m., officers responded to the 1200 block of East Westerfield Place and found Ashley Harlan suffering from fatal gunshot wounds.

The night of her death, Harlan's boyfriend, Devonte Wash, called police and said he found his girlfriend's body, WDAF-TV reports.

Investigators reportedly found a bullet casing but no weapon at the scene. Court documents obtained by WDAF say the victim had been shot multiple times, including once in the head.

Authorities reportedly believe Harlan's body had been moved after her fatal shooting.

According to WDAF, data from Wash's phone was extracted, and authorities learned he had been talking with a close friend up until the murder who helped him rent a U-Haul box truck a day before Harlan's death. Wash also purchased a gun and a box of matching ammunition with cash. Wash previously told authorities he didn't own a firearm, WDAF reports.

The friend confessed to helping Wash with the truck rental, and he told authorities that Wash ordered him not to tell police, WDAF reports. On a traffic camera, a matching U-Haul truck was reportedly captured entering and exiting an intersection during the timeframe of Harlan's death near the crime scene.

According to a press release from Johnson County District Attorney Steve Howe, on May 2, Wash was found guilty of capital murder. His sentencing is scheduled for June 24.