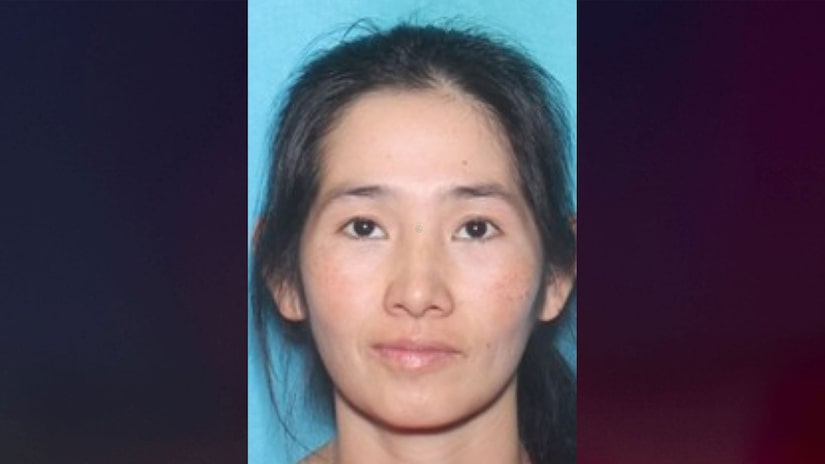 UPPER MAKEFIELD, Pa. (TCD) -- A 38-year-old mother faces attempted homicide charges after allegedly shooting her two sons in the head and attempting to shoot her neighbor.

According to a news release from the Bucks County District Attorney's Office, on Monday, May 2, at approximately 7:05 a.m., Upper Makefield Township Police responded to a home on Timber Ridge Road to a report of an armed subject. Trinh Nguyen handed her 22-year-old neighbor a box of photos, asking him to give it to her ex-husband, and when the neighbor turned around to face Nguyen, she allegedly held a black revolver to his face, the District Attorney's Office says. Then Nguyen reportedly pulled the trigger two times, but the gun did not go off.

According to the District Attorney's Office, the neighbor was able to wrap his arms around Nguyen in a bear hug and disarm her. Nguyen reportedly fled the scene in a white Toyota Sienna minivan.

Authorities learned Nguyen lived with two juvenile children, ages 13 and 9, the District Attorney's Office says. Upon a search of the home, both boys were reportedly located with gunshot wounds to their heads.

The boys were transported to a hospital, and as of May 2, both boys remain there with at least one of them in surgery. The neighbor was reportedly unharmed.

At around 11:30 a.m., authorities located Nguyen at the United Methodist Church in Washington's Crossing, according to the District Attorney's Office.

Prosecutors told WTXF-TV that Nguyen was transported to a hospital for treatment because there was "indication that she herself was under the influence of drugs." She was reportedly released and later arrested and arraigned on Monday.

According to the District Attorney's Office, Nguyen was charged with three counts of attempted homicide and one count of possession of an instrument of crime. She was arraigned by Magisterial District Judge Michael W. Petrucci and denied bail.

Bucks County District Attorney Matthew Weintraub told WTXF both boys will have their organs donated, adding, "Both children will give the gift of life to others as their organs will be transplanted. Once that occurs, we will upgrade these charges to two counts of homicide."

Nguyen's motive is unknown, but Weintraub told WTXF that authorities believe the incident was a botched double murder-suicide. 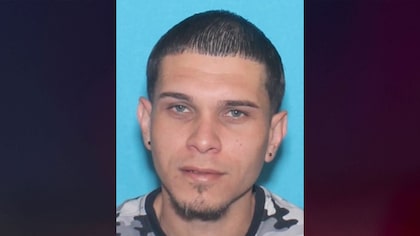 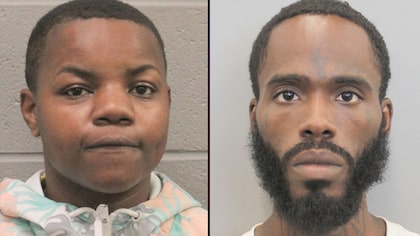