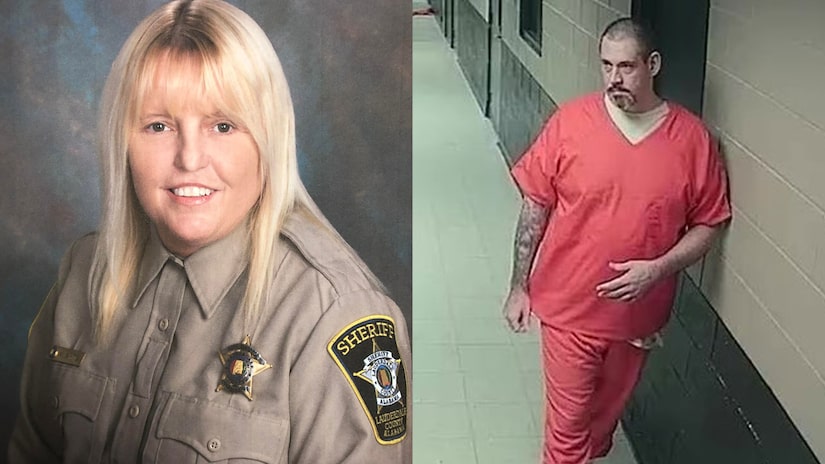 LAUDERDALE COUNTY, Ala. (TCD) --  A corrections official has reportedly escaped with an inmate who was in prison on murder charges and with whom she has a "special relationship."

The Lauderdale County Sheriff’s Office announced Friday, April 29, that Vicky White, the assistant director of corrections, and inmate Casey Cole White — no relation — left the detention center at approximately 9:30 a.m. to go to court but have not been seen or heard from since.

The vehicle they took to drive to the courthouse was reportedly located in a local shopping center’s parking lot. Officials did not realize they were missing until approximately 3:30 p.m., according to the Sheriff’s Office.

On May 1, the U.S. Marshals Service said they were offering up to $10,000 in rewards for information leading to Vicky and Casey’s arrests. According to the U.S. Marshals, Casey White was charged with two counts of murder for the September 2020 death of Connie Ridgeway. He was already in jail, however, for other crimes.

U.S. Marshal Marty Keely said Casey "is believed to be a serious threat to the corrections officer and the public."

Lauderdale County Sheriff Rick Singleton said in a press conference there is a warrant out for Vicky's arrest for first-degree facilitating an escape. Vicky was reportedly retiring, and April 29 was her last day at the corrections center. She sold her home earlier in April and was living with her mother for the last few weeks, according to WHNT-TV.

AL.com reports inmates confirmed to investigators that Vicky and Casey had a "special relationship."

In his press conference, Singleton said Casey’s escape was "orchestrated" and Vicky "participated" in his disappearance, though he does not know if she did it willingly or if she was coerced. 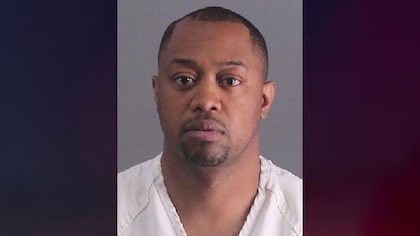 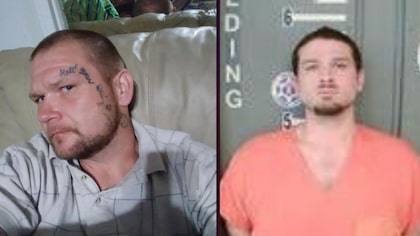