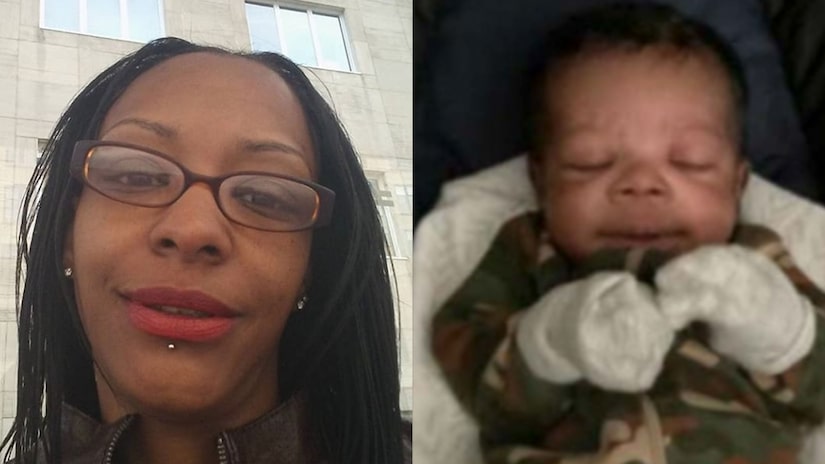 WASHINGTON (TCD) -- A 44-year-old man was arrested on suspicion of fatally stabbing the mother of his child, who allegedly killed their son and left him in a dumpster.

According to Metropolitan DC Police, officers from the Fifth District responded to a stabbing April 27 at 2:52 a.m. on the 1500 block of Benning Road Northeast. When they arrived, they found 39-year-old Ladonia Boggs suffering from an apparent stab wound.

DC Fire and Emergency Medical Services reportedly showed up and transported her to the Office of the Chief Medical Examiner after determining she showed no signs of life. That same day, the Capital Area Regional Fugitive Task Force arrested Carl Jones for second-degree murder while armed.

NBC Washington reports Jones and Boggs had a child together, Kyon Jones, but he was reported missing in May 2021. Boggs told a reporter Kyon fell asleep on her chest, but when she woke up, "he wasn’t breathing anymore."

According to NBC Washington, Boggs said she "panicked" and then "came back in the house and got a blanket and his car seat, and wrapped it up and took it outside and just throwed it in the trash."

Fox 5 reports Boggs was high on PCP when her baby died.

Boggs was charged with tampering with evidence but died before her case went to trial.