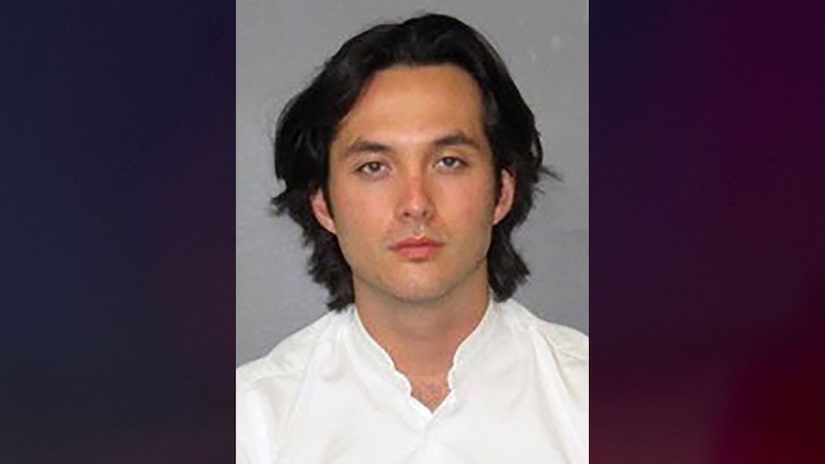 BATON ROUGE, La. (TCD) -- The "American Idol" Season 17 winner was arrested for allegedly bugging his ex-girlfriend’s dorm room by hiding a recorder under her bed.

On Thursday, April 28, Laine Hardy posted on his official Facebook page and announced he received a warrant from the Louisiana State University Police Department. He said he has been "fully cooperative" with the investigation.

According to WVLA-TV, Hardy was booked into the East Baton Rouge Parish Prison on a charge of interception and disclosure of wire, electronic, or oral communication. The affidavit cited by WVLA says Hardy’s ex-girlfriend and her friend were in her room watching a movie when they discovered "a device appearing to be a phone charger."

The device, however, is reportedly a recorder and was located under the bed.

USA Today, which also cites the affidavit, says the victim told LSU Police she believes Hardy planted the device because he allegedly knew information about the goings on in her life without telling him herself.

The affidavit reportedly says, "The victim advised she immediately confronted him, to which he admitted to her that he left a 'bug' in her room but discarded it in his pond."

WVLA reports the affidavit states the victim allegedly "found a fake Instagram account on the Defendant’s phone that he used to cover up that he was illegally recording her when he was not around."

Hardy is not a student at LSU.

His attorney C. Frank Holthaus told USA Today, "Mr. Hardy did receive a warrant for his arrest earlier today and has been and will continue to be completely cooperative with the Louisiana State University Police Department on this matter." 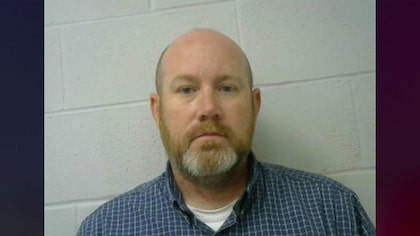 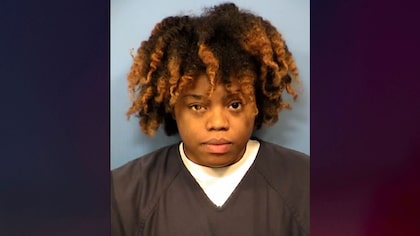 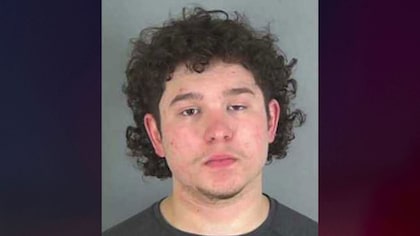