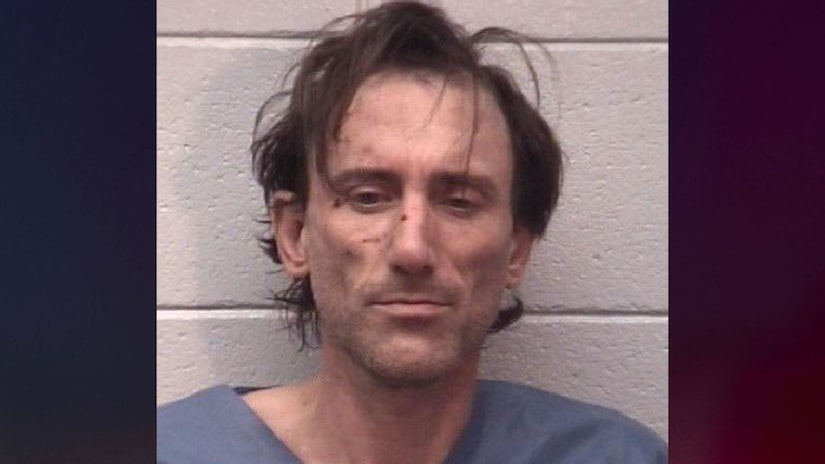 CHICAGO (TCD) -- A 46-year-old man was arrested after he allegedly stole an ambulance and took it on an extensive ride down the interstate.

According to WGN-TV, on Monday, April 25, just before 5 p.m., a Chicago Fire Department ambulance was taken from outside the station on the 200 block of West Cermak Road. There were reportedly no patients inside the ambulance when it was stolen.

Helicopter footage from NBC Chicago shows the suspect, Benjamin Herrington, driving the truck down I-55 at a high speed. Illinois State Police troopers followed Herrington in the pursuit, which lasted about 80 miles and ultimately ended in Livingston County, according to the Chicago Sun-Times.

State Police said in a Facebook post the ambulance stopped on southbound I-55 at approximately 6:30 p.m. NBC Chicago says a tire blew out near exit 217 in Dwight.

A video posted to Twitter by CBS Chicago reporter Charlie De Mar shows Herrington stepping out of the ambulance, getting on his knees, and appearing to listen to law enforcement officials before fleeing on foot into oncoming traffic. He even appears to try to get into another vehicle. The video then shows troopers and a K9 officer tackling him.

According to Illinois State Police, Herrington was arrested on charges of fleeing to elude a peace officer, resisting/obstructing a peace officer, and possession of a stolen motor vehicle. He was taken to a nearby hospital for treatment and then transported to Grundy County Jail. He will reportedly be transferred to Cook County Jail.

WGN reports Herrington was suffering from a mental health crisis when he allegedly stole the ambulance. He was formerly a practicing attorney in Chicago but reportedly recently dealt with drug addiction issues and mental illness.

Herrington’s mother told WGN he called her to say he was driving to St. Louis to pick her up because he needed help.