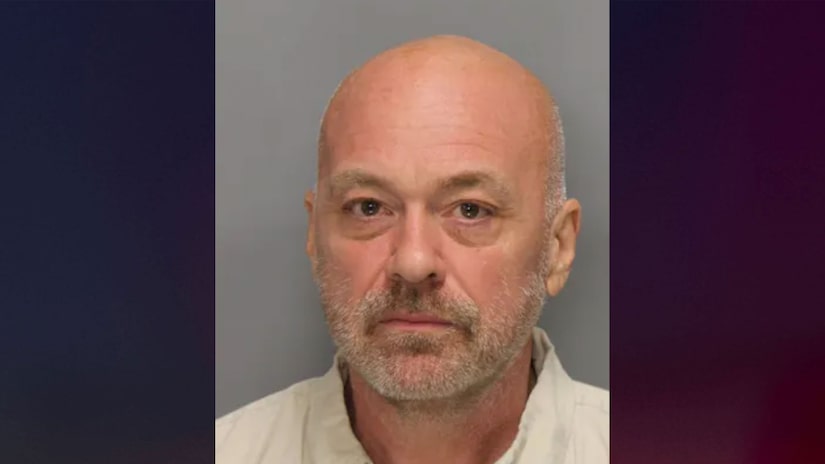 COBB COUNTY, Ga. (TCD) -- A 58-year-old bakery owner has been convicted of plotting the 2014 murder of his business partner and roommate as well as attempting to have his co-conspirator killed.

According to the Cobb County District Attorney’s Office, on Jan. 27, 2014, Jerry Moore was found stabbed to death inside his home, and investigators learned the victim’s roommate and business partner, Ross Byrne, had recently moved out.

When interviewed, Byrne denied knowing anything about Moore’s death. Johnathan Wheeler, who used to work for Moore and Byrne’s bakery, was arrested in connection with the case, the District Attorney’s Office says. Wheeler’s girlfriend reportedly told authorities Byrne helped clean up Moore’s blood and had taken some items Wheeler had stolen from Moore’s home.

Due to Moore’s death, Byrne reportedly acquired a 100 percent stake in their bakery, Best Dang Bakery Around in Woodstock.

Wheeler was tried for the murder of Moore in August 2018 and was found guilty of first-degree murder. He was sentenced to life without the possibility of parole.

According to the District Attorney’s Office, Byrne was arrested for his involvement with Moore’s death after Wheeler’s trial.

To prevent Wheeler from testifying against him, Byrne asked another inmate to kill Wheeler while in custody, the District Attorney’s Office says.

Senior Assistant District Attorney Stephanie Green who prosecuted both cases said in a statement, "Despite having introduced Jerry Moore to his killer, this defendant showed absolutely no remorse for Johnathan Wheeler’s vicious killing." 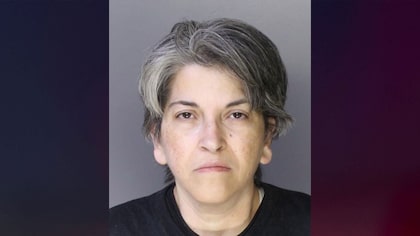