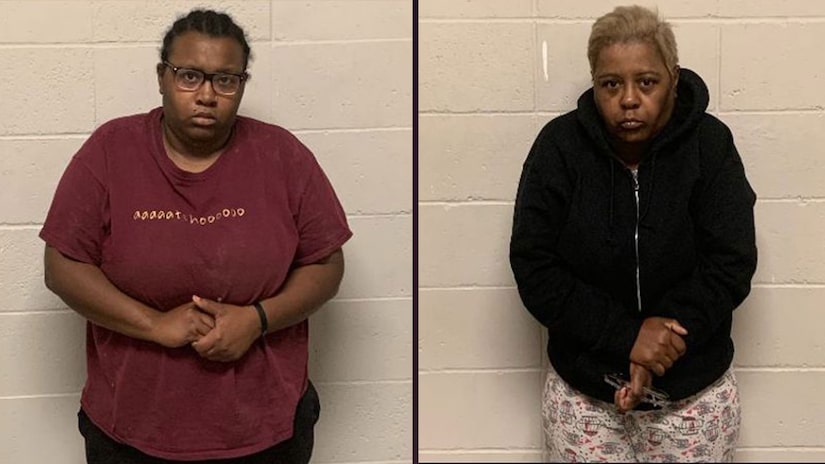 BATON ROUGE, L.a (TCD) -- A 4-year-old girl died after her grandmother and mother allegedly forced her to drink alcohol as a form of punishment.

According to WAFB-TV, on April 21 at approximately 11 a.m., Baton Rouge Police Department officers responded to a home on Wallis Street for reports of an unresponsive toddler. EMS officials were reportedly already at the home administering lifesaving efforts, but the girl died.

The child reportedly had a blood alcohol content level of .680, which is over eight times the legal limit for an adult. She was identified as China Record.

WAFB reports the East Baton Rouge Coroner’s Office determined China died from acute alcohol poisoning, and her manner of death has been ruled a homicide.

According to The Advocate, Baton Rouge Police Spokesman Sgt. L’Jean McKneely said China’s mom, Kadjah Record, and her grandmother, Roxanne Record, allegedly got mad at China because they thought she drank 80-proof Canadian Mist whiskey out of the bottle. Roxanne allegedly forced China to kneel in the hallway and drink the rest of the contents of the bottle, which was "over half full."

Police reportedly said in their arrest report Kadjah "failed to stop" her own mother "from providing the alcohol." She also reportedly put China’s body in the bathtub when she became unresponsive.

Roxanne reportedly told police she "ruined everyone’s lives" and that the punishment "went too far."

According to East Baton Rouge Parish Prison records, both women are being held without bond on first-degree murder charges. 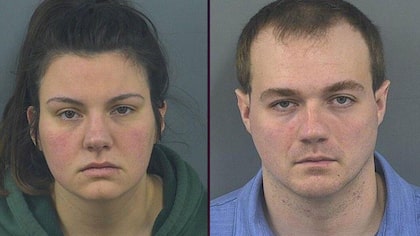 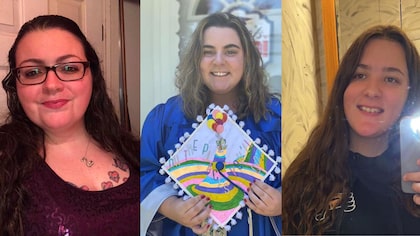 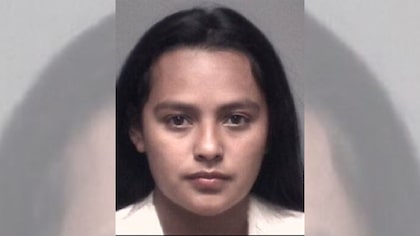 Woman accused of lighting stepdaughter's face on fire as punishment 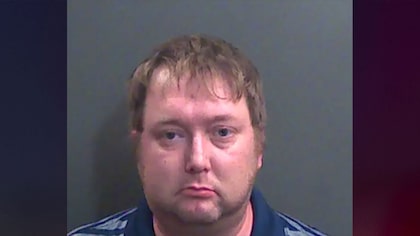