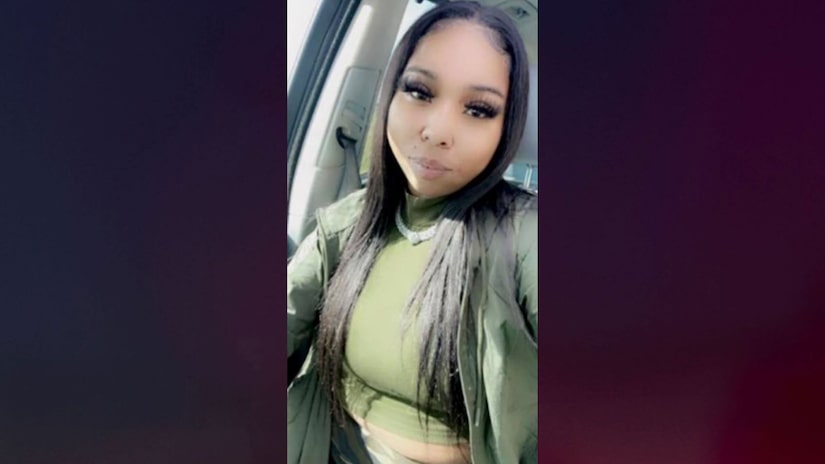 SOUTH BEND, Ind. (TCD) -- A 27-year-old woman was found dead in her car with her infant son still alive next to her about a week after they were reported missing.

On April 19, South Bend Police said officers went to the 400 block of South Kaley to look into a potential sighting of Morales' car. When police arrived, they found Alexis inside the vehicle and pronounced her dead on the scene. Messiah was reportedly uninjured and was taken to a hospital for observation.

South Bend Police said in a Wednesday, April 20, press conference that Messiah is with family and in stable condition. South Bend Police Chief Scott Ruszkowski announced the department is investigating Morales' death as a homicide.

An autopsy was scheduled for Friday, April 22. Ruszkowski said investigators have been interviewing "several people" and have "several more" that they are going to interview and re-interview.

"Somebody knows," Ruszkowski said. "Absolutely, 100 percent, somebody knows. Matter of fact, I bet my life that more than one person knows what happened."