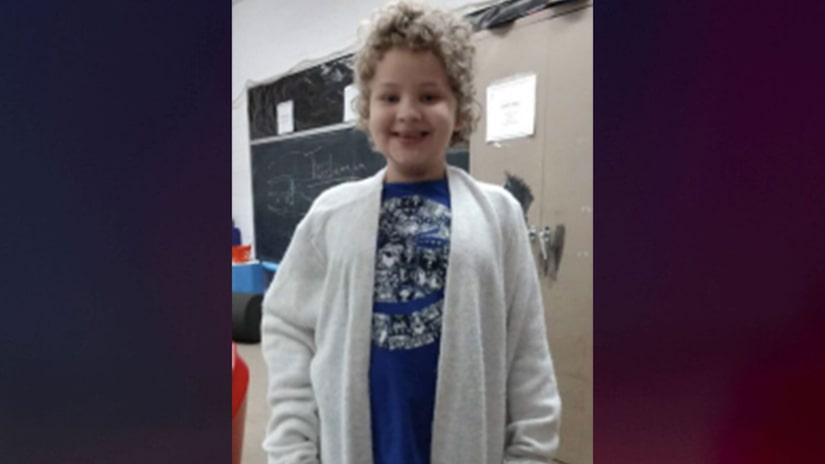 XENIA, Ohio (TCD) -- A 42-year-old mother faces charges after her 12-year-old daughter died last year in part from living in "deplorable conditions" in their home.

According to a statement from the Xenia Police Department, on June 8, 2021, at 2:18 p.m., officers and paramedics responded to a home on Texas Drive after receiving a report of a 12-year-old who was not breathing, and she was pronounced dead at the scene. The victim was identified as Aaliyah Artis. Her juvenile sibling and an adult sibling were reportedly transported to a nearby hospital for evaluation, then placed with other family members.

The Greene County Coroner’s Office determined recently that Aaliyah died from a lung injury "with contributing factors of weight loss, malnutrition, and poor living conditions." The coroner said she did not die of external trauma but rather a medical condition. Her manner of death was listed as undetermined.

Xenia Police said in their statement, "The conditions inside the residence were some of the worst seen by investigators."

Aaliyah’s mother, Mary Artis, faces the charges because of the "deplorable living conditions which were discovered on the date of the incident."

According to WHIO-TV, Aaliyah died three days after her birthday. She was reportedly covered in bug bites — most likely from bed bugs — and the home had an insect infestation inside. The home also reportedly had partially eaten food in every room.

Teachers from Xenia Community Schools reportedly raised concerns about the little girl’s absence leading up to her death. Tecumseh Elementary School Principal Cathryn Rice told Xenia Police in January, "Aaliyah has cognitive disabilities and she has been engaged in our remote learning form and it has been since September since our teacher has been able to engage or see Aaliyah."

Police said in their statement they do not believe Aaliyah's death was purposeful. 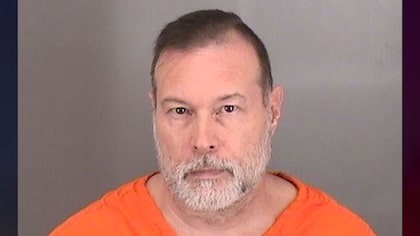