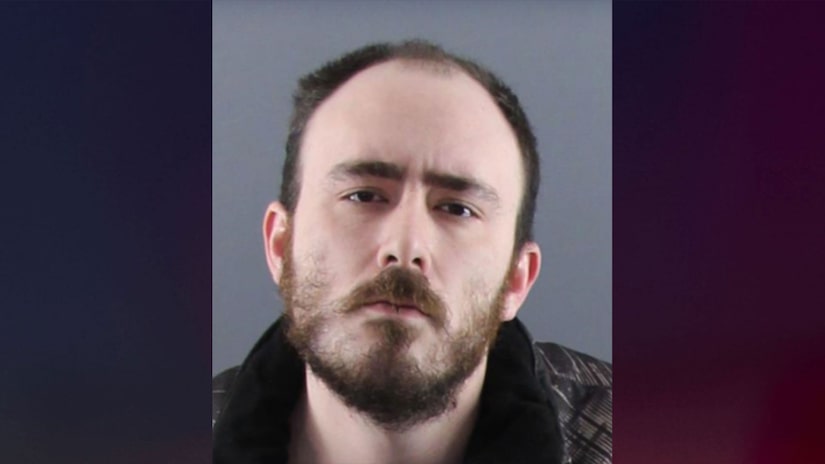 PEORIA, Ill. (TCD) -- A 28-year-old man was arrested after allegedly killing his 73-year-old grandmother with a hammer.

According to the Peoria County Sheriff’s Office, on Thursday, April 14, at approximately 7 a.m., deputies responded to 860 S. Kim Moore Ave., where they found a deceased elderly woman. The victim, Glenda Rusterholz, was reportedly located in the living room with her face and skull crushed and blood splattered around the room.

According to the Peoria County Coroner’s Office, Rusterholz suffered multiple severe blunt force trauma injuries and had multiple defensive wounds. Her injuries were reportedly consistent with being assaulted.

The Sheriff’s Office says Krause was arrested and charged with first-degree murder.

According to the Journal Star, Attorney Michael Vespa from the Peoria County Public Defender’s Office requested that bail be set at $1 million, but Judge Mark Gilles chose $2.5 million.

Gilles told the Journal Star, "I feel that, for protection of potential victims, the public, certainly, when I hear today that other family members were mentioned as needing to be killed, at the state’s recommendation, bail will be set at $2.5 million."

According to the Journal Star, If convicted, Krause could face 20 years to life in prison. His next court hearing is reportedly scheduled for May 11. 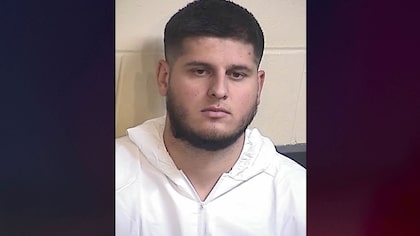 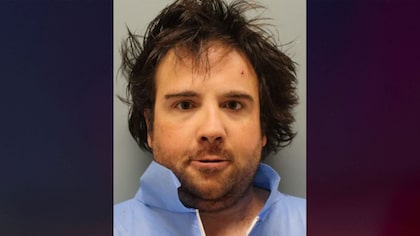