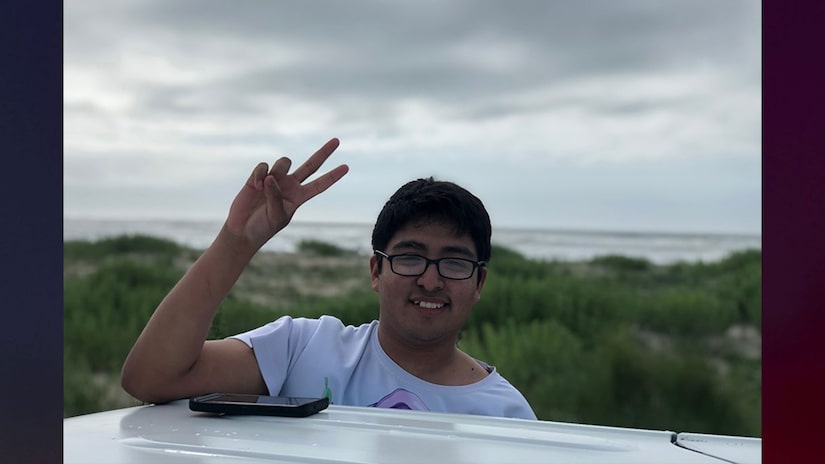 FORT BRAGG, N.C. (TCD) -- Seven soldiers who were reportedly the last people to be seen with a paratrooper who disappeared in 2020 are now facing courts martial in connection with the case.

According to a statement from the National Park Service, Spc. Enrique Roman-Martinez was camping at South Core Banks on North Carolina’s coast on May 23, 2020, when he was reported missing. The Fayetteville Observer reports Roman-Martinez traveled to the area with seven other soldiers, who were assigned to the 37th Brigade Engineer Battalion, 2nd Brigade Combat Team, and 82nd Airborne Division at the time he disappeared.

Roman-Martinez’s head reportedly washed up on the shore about a week later, though the rest of his body has reportedly not been found. According to The Fayetteville Observer, Roman-Martinez’s eyes were reportedly missing and his hair had been removed. Roman-Martinez reportedly suffered a broken jaw, fractured cervical spine, chop wounds, and other injuries.

The medical examiner wrote in the autopsy report, "While decapitation is, in and of itself, universally fatal, the remainder of the body in this case was not available for examination, and therefore potential causes of death involving the torso and extremities cannot be excluded."

His manner of death was determined to be homicide, though "no explanation for the death of this individual or the findings at autopsy has been offered."

WITN-TV reports 21-year-old Roman-Martinez hailed from Chino, California, and his sister said he was not the type of person to walk off from a campsite alone.

The Fayetteville Observer says Roman-Martinez joined the Army in 2016 and became a paratrooper at Fort Bragg in March 2017.