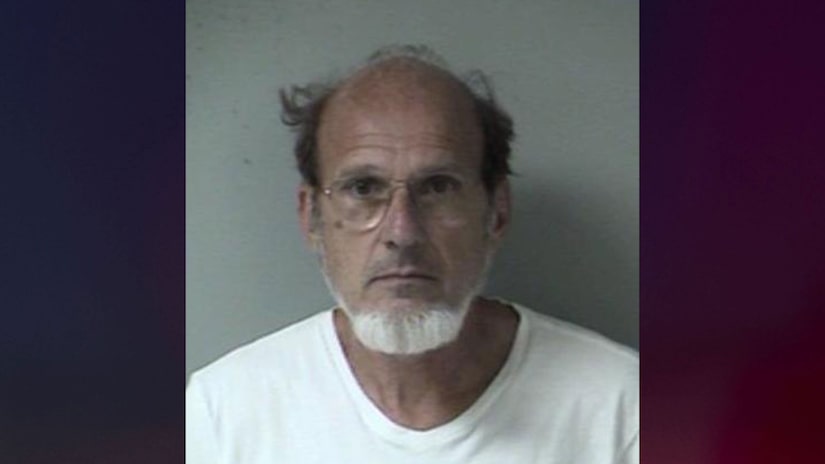 According to Stephenson County court records, George Buss entered the plea Thursday, April 14, which also happens to be the anniversary of the day Lincoln was shot by John Wilkes Booth, and one day before he died.

WLDS Radio reports Buss was arrested in August 2020 on charges of producing child pornography and patronizing a prostitute after a six-month investigation into his actions.

Buss has been playing the role of Abraham Lincoln since 1986, according to WLDS. He is also a retired teacher.

WISC/WRSP-TV says Buss could face up to seven years in the Illinois Department of Corrections and must register as a sex offender. He will be sentenced June 1.