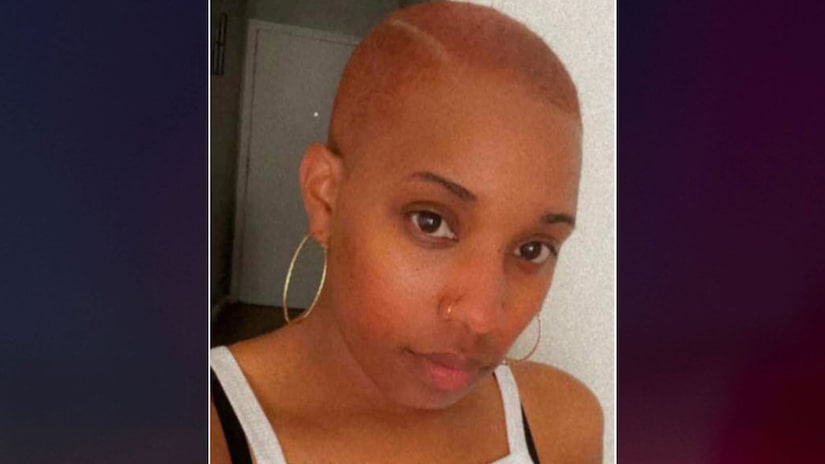 ROME, Ga. (TCD) -- A 30-year-old man has been charged with murder for allegedly fatally strangling his wife, who has not been seen since February.

According to the Floyd County Police Department, 32-year-old Monisha Sharae Leath was last seen Feb. 24 at approximately 2 p.m. near Rome, Georgia, near the Floyd and Polk County lines.

Georgia Bureau of Investigation officials said Leath’s body has not yet been recovered.

WAGA-TV reports Jones is Leath’s husband. Leath’s sister reportedly last spoke to her on Feb. 24 early in the day. When she tried calling later, Jones allegedly picked up the phone and said Leath was not available.

Leath’s sister then reportedly got a call from Leath’s children’s school saying Leath had not picked them up. According to WAGA, Leath has three daughters.