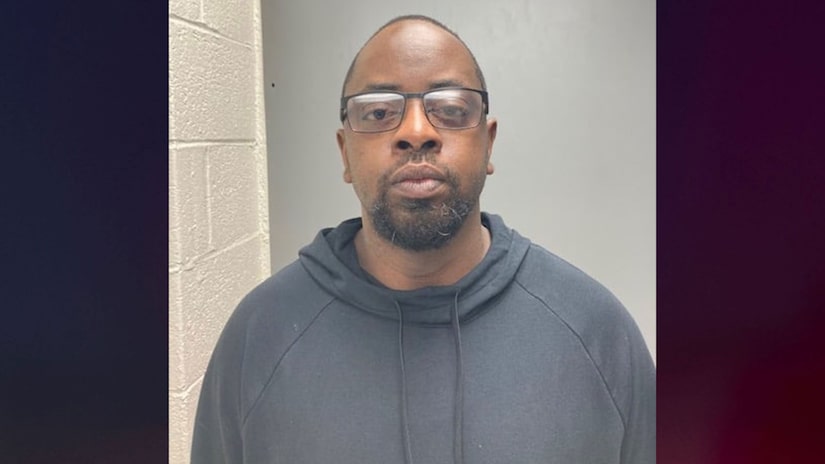 PHILADELPHIA (TCD) -- A 38-year-old man reportedly turned himself in to law enforcement officials after he allegedly shot his pregnant ex-girlfriend to death.

According to the Montgomery County District Attorney’s Office, on April 8 at 10:22 p.m., Upper Merion Township Police officers were dispatched to an Exxon gas station at 113 N. Gulph Road for a shots fired call. When officers arrived, they reportedly found Tamara Cornelius on the ground of the gas station suffering from several gunshot wounds.

Cornelius was taken to Paoli Hospital, where she was pronounced dead.

Detectives identified Rafiq Thompson as the suspect and reportedly determined Thompson and Cornelius spoke at 9:11 p.m. before she had dinner at The Cheesecake Factory. She reportedly left the restaurant at about 10:15 p.m., and then drove to the Exxon station. Thompson allegedly followed her, got out of his car, and "shot her multiple times, continuing as she attempted to run away."

The Chester County Coroner’s Office determined Cornelius died from multiple gunshot wounds and deemed her death a homicide. Additionally, Cornelius was pregnant at the time of her death.

District Attorney Kevin Steele said in the statement, "This was a chilling murder of a young woman and her unborn child. We will be filing an additional homicide charge against the defendant — Murder of an Unborn Child."

The Montgomery County District Attorney’s Office said Thompson turned himself in Wednesday, April 13. He is charged with first-degree murder, person not to possess a firearm, possession an instrument of crime, and other related charges.