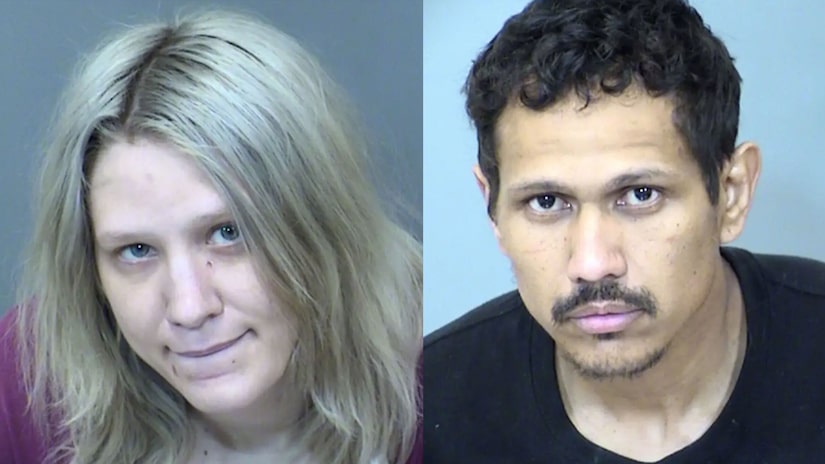 GLENDALE, Ariz. (TCD) -- A couple was arrested this week after allegedly physically, mentally, and sexually abusing a child over a span of several months.

According to the Arizona Republic, in December 2021, the Office of Child Welfare removed the female child from her mother, 26-year-old Chloe Sergent, and her stepfather, 39-year-old Keola Wimbish, after authorities received reports of abuse from a third party.

The child reportedly suffered from chronic malnutrition and severe injuries caused by abuse. According to the Arizona Republic, some of those injuries include 12 broken bones, a laceration on her leg that exposed her shin bone, abrasions, bruises, possible burns, and multiple infected injuries that went untreated.

Upon further investigation, the child reportedly told investigators she had been hit with a machete, a crowbar, and a hammer all over her body. She was allegedly punched in the face by both Sergent and Wimbish. According to KPNX-TV, the child was also held underwater.

The child told authorities the suspects poured alcohol on her and lit her on fire, lacerated her finger, and choked her, the Arizona Republic reports. Additionally, Wimbish allegedly ordered the juvenile to inappropriately touch him.

In an initial interview, the child reportedly told authorities her uncle inflicted the abuse, but she later said her parents threatened her, forcing her to lie.

In an interview, the victim’s brother reportedly told authorities his parents had physically abused his sister multiple times.

Sergent and Wimbish were reportedly arrested on Tuesday, April 5. According to records, they were booked into Maricopa County Jail on Wednesday, April 6. They were each reportedly charged with one count of child abuse. Records show Wimbish was also charged with probation violation.

According to the Arizona republic, Wimbish and Sergent were released on $50,000 bond and are scheduled to appear in court on April 12. 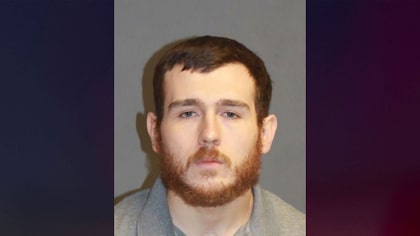