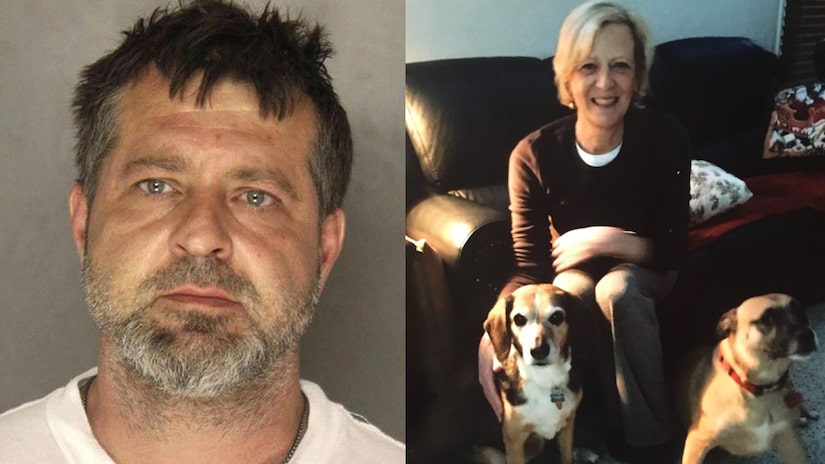 PITTSBURGH (TCD) -- A 50-year-old man pleaded guilty this week to killing an Allegheny County woman and leaving her body in a trash bag.

Wiesenfeld was reported missing to the Allegheny County Police Department April 30, 2019. Investigators learned that someone other than Wiesenfeld used her ATM card. That card was reportedly found melted and placed inside a beer can at Berry’s home, Trib Live reports. His fingerprints were found on the car.

Berry was charged with her murder in September 2019, though her remains had not yet been found, according to KDKA-TV.

Allegheny County Police announced April 19, 2020, that a Plum Borough police officer was patrolling on the 200 block of Repp Road when he "noticed a garbage bag with what appeared to be a shoe visible from a tear in the bag." The area is reportedly known for illegal dumping and off-road use.

The remains were identified as Wiesenfeld’s, and Berry was taken into custody on charges related to her death.

According to the Pittsburgh Post-Gazette, Wiesenfeld reportedly texted her daughter right before her disappearance, saying she "met someone" and was going out of town for "about a week." Wiesenfeld had reportedly previously expressed concern about Berry to some of her family members. Berry did handyman work for Wiesenfeld and showed up to her house even after she stopped hiring him for jobs.

When police searched her home, they reportedly found blood on her bedsheets and furniture moved around. Berry was initially arrested for possession of a firearm and has remained in custody.

The Pittsburgh Post-Gazette reports Berry will serve 17 to 40 years in state prison.