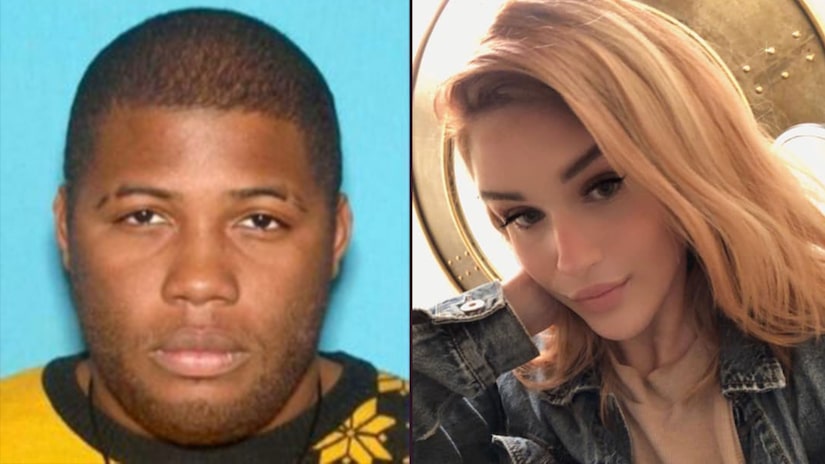 UNION COUNTY, N.J. (TCD) -- A 27-year-old man pleaded guilty this week to kidnapping his son and killing his ex-girlfriend in what became a multistate investigation.

According to the Union County Prosecutor’s Office, Tyler Rios entered the plea Monday, April 4, for a charge of first-degree aggravated manslaughter and second-degree desecrating of human remains.

The kidnapping and killing occurred in July 2021. The Union County Prosecutor’s Office says on July 9, the son, Sebastian Rios, did not show up for day care, and his mother and Tyler’s ex-girlfriend, Yasemin Uyar, was not at work. After conducting a welfare check at Uyar’s house, New Jersey State Police issued an Amber Alert.

Sebastian was reportedly found with Tyler in Monterey, Tennessee, the Prosecutor’s Office said at the time. Tyler was taken into custody and soon after, investigators found Uyar’s body in the woods near Interstate 40. WPIX-TV reports Uyar was half-naked from the waist down when she was discovered, and her body was inside a duffel bag.

According to the Prosecutor’s Office, Uyar’s cause of death was blunt force trauma and strangulation. Rios reportedly killed Uyar in her home in Rahway, New Jersey, then placed her body in his trunk and drove to Tennessee with their son.

Yasemin’s mother Karen Uyar told WPIX Yasemin and Rios had known each other since high school. Yasemin reportedly had a restraining order against him.

Karen said, "We tried really hard to get Yasemin to leave him, but she was trying to co-parent with him and he often thought they were getting back together."

Rios faces 30 years in prison and will be sentenced June 10. 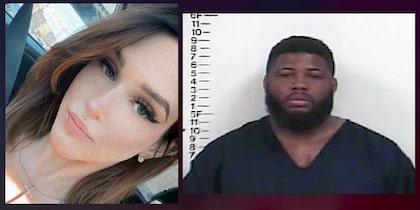