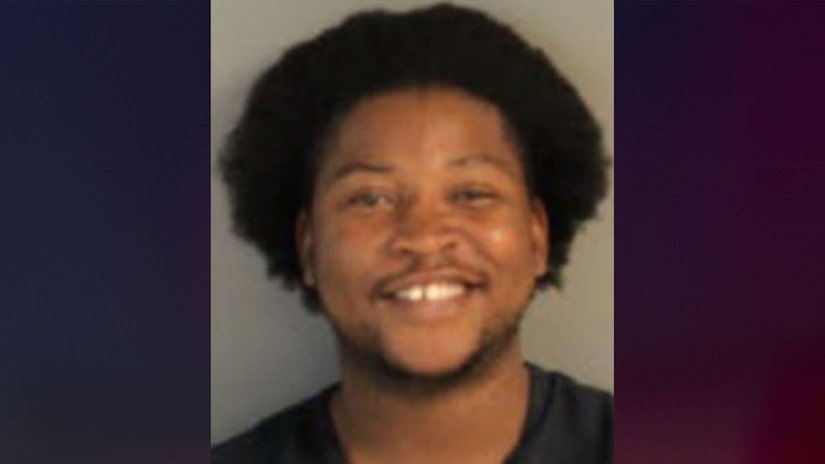 According to a press release from Shelby County District Attorney General Amy Weirich, the victim’s mother said in her testimony that she noticed her daughter appeared pregnant in October 2016. The daughter told her mother Gregory Hickman had raped her earlier that year.

According to the District Attorney’s Office, the victim gave birth to a baby in December 2016, and DNA testing confirmed that Hickman was the father.

On April 1, Hickman was officially convicted. The District Attorney’s Office says it took the jury less than 20 minutes to find Hickman guilty. His sentencing is scheduled for May 12.

According to the District Attorney’s Office, Hickman has another pending rape case involving a 13-year-old victim, who is his girlfriend’s daughter.