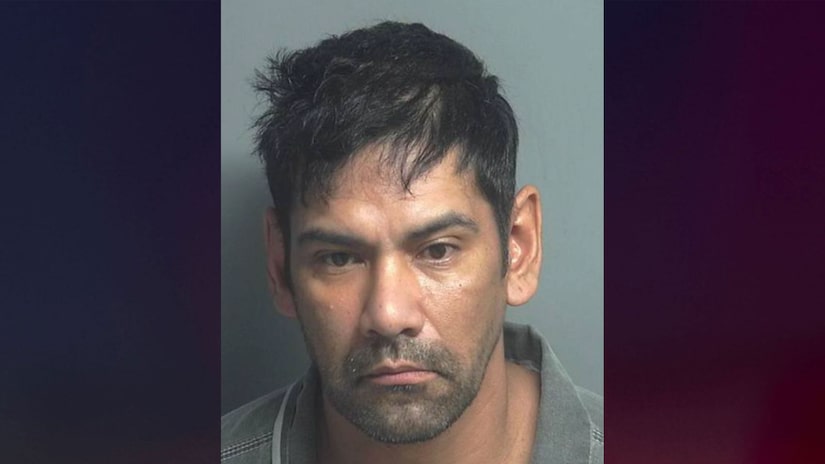 According to the Montgomery County Sheriff's Office, authorities learned Epifanio Adolfo Jimenez, who went by the name "Harley" on his profile, contacted mothers via the dating apps and would ask to meet their children.

According to court documents obtained by KPRC-TV, in one case, Jimenez sexually assaulted a 13-year-old girl who eventually told her high school counselor. The girl reportedly told authorities that Jimenez drunkenly entered her room, yelled at her, and raped her. Jimenez allegedly heard someone walking down the hall and stopped assaulting the teen.

Jimenez was reportedly taken into custody on March 15 and charged with aggravated sexual assault of a child.

According to the Sheriff's Office, investigators are seeking more potential victims who either spoke with Jimenez or allowed him to make contact with their children. 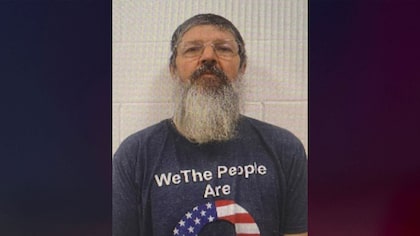