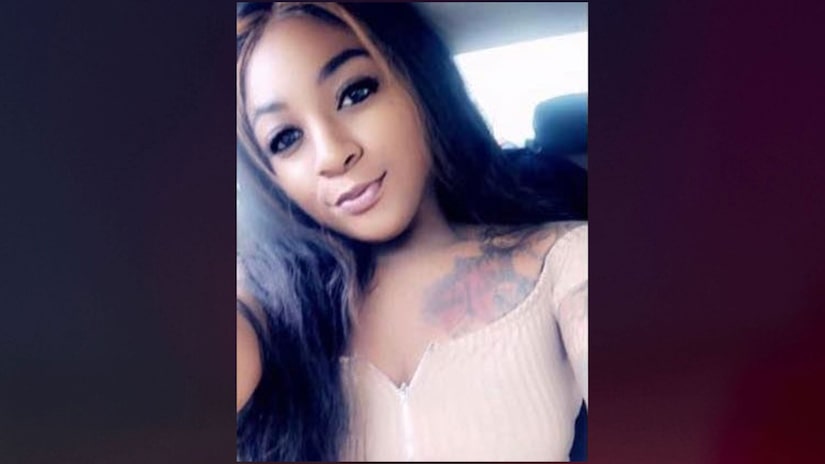 TAMPA, Fla. (TCD) -- The body of a missing 27-year-old mother was found last week near a wildlife area, but her car remains missing.

According to the Pasco County Sheriff's Office, on March 24, at 1:30 p.m., deputies were reportedly alerted about a body found near Lacoochee Claysink Road and State Road 575, and the victim was positively identified as Teneisha Griffith.

Griffith was initially reported missing to the Tampa Police Department and was known to be driving a white 2008 Nissan Altima. The Pasco County Sheriff's Office, who took over the investigation from Tampa Police, said although Griffith's remains were found, her car has yet to be located.

Amanda Hunter with the Pasco County Sheriff's Office told WTVT-TV, "It’s definitely suspicious when someone goes missing from south Tampa and then ends up in a rural part of our county. It’s sadly not what we want the outcome of any missing persons case to be, especially since we don’t have any indication that she should’ve been in that part of the area."

The investigation into Griffith's death remains ongoing. Her cause and manner of death were not announced. 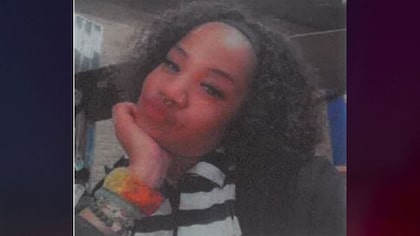