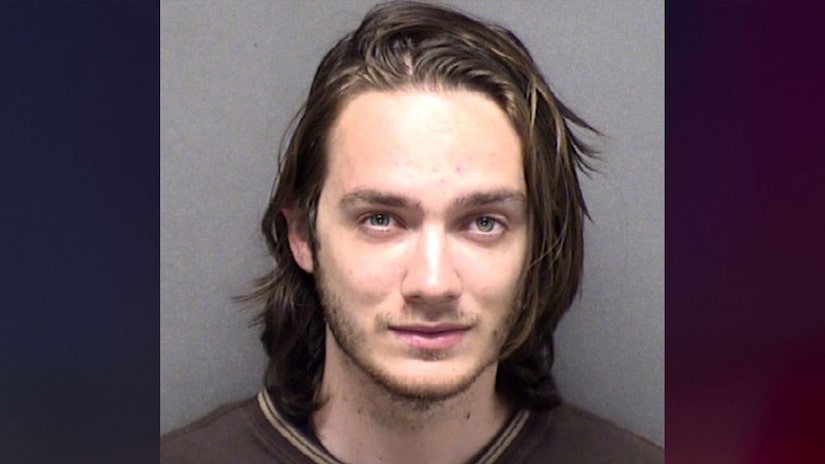 According to the San Antonio Police Department, on March 10, 23-year-old Michael Echaniz was fatally shot at 4801 Gus Eckert. At the scene, Echaniz's body was allegedly lying on the ground next to the driver's side door of his car with part of a cooked frozen waffle jammed in the door, indicating that the victim was trying to get into his car when he was shot.

Upon further investigation, authorities reportedly identified Matthew Thomas Wiessing as the suspect. One of Wiessing's family members allegedly called police and told them Wiessing shot Echaniz. According to WOAI-TV, the victim was dating Wiessing's ex-girlfriend. Wiessing and his ex-girlfriend reportedly broke up in November 2021.

According to WOAI, authorities learned Wiessing had access to guns. Surveillance video reportedly revealed Wiessing leaving his home and going into the apartment complex shortly before the fatal shooting and driving away after.

According to WOAI-TV, the victim was a fourth-grade teacher at Great Hearts Forest Heights.

Police say Wiessing was arrested Thursday, March 24, and charged with murder. He reportedly remains held in the Bexar County Jail on $250,000 bond.