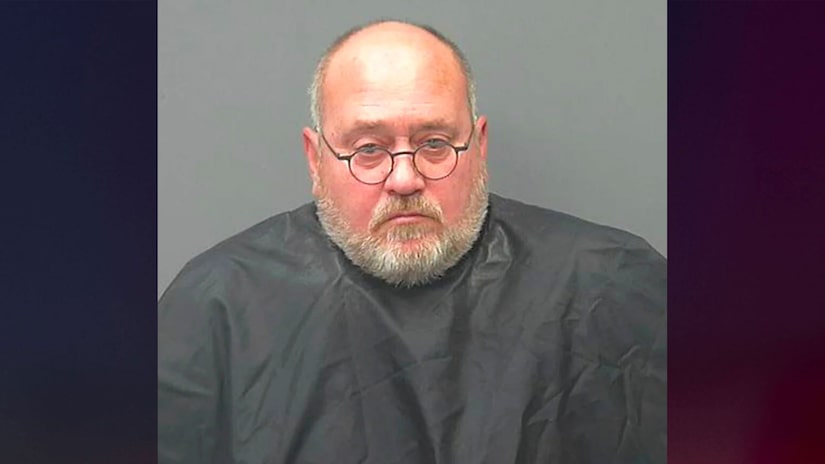 SIERRA VISTA, Ariz. (TCD) -- The adopted children of a civilian army leader have filed suits against the state of Arizona for allowing their adoptive parents to foster in a home where alleged sexual and physical abuse took place.

According to the Associated Press, David Frodsham was a top civilian commander at a U.S. air base in Afghanistan, but he was accused of sexual harassment and returned to his home station in Arizona in the fall of 2015, where he worked for the Network Enterprise Technology Command.

The next year, Frodsham was reportedly arrested for running a child sex abuse ring. Frodsham was allegedly working with an Army sergeant who posted child pornography onto the internet. One of Frodsham's adopted sons was a victim of the abuse, the Associated Press reports.

According to the Arizona Capitol Times, in 2016, Frodsham pleaded guilty to sexual conduct with a minor, procuring minors for sex, and manufacturing child pornography. He was reportedly sentenced to 17 years in prison.

According to records obtained by the Associated Press, the U.S. Army and the state of Arizona reportedly overlooked or ignored numerous red flags, allowing Frodsham to abuse children for years. This could have put national security at risk, the Associated Press reports.

Despite approximately 20 complaints, the Associated Press reports Frodsham and his wife, Barbara Frodsham, were allowed to foster, adopt, and keep custody of their multiple children. Frodsham was also reportedly given security clearances and sensitive jobs though his alleged actions could have jeopardized security.

Recently, two of Frodsham's adopted sons have reportedly filed separate lawsuits in civil court against the state of Arizona for allowing the Frodshams to foster in a home where alleged physical and sexual abuse took place for many years. According to the Associated Press, a third adopted son will likely file a suit against the state of Arizona on Tuesday, March 29. The complaints go back all the way to 2002, the Associated Press reports. That's the same year the Frodshams reportedly applied for their foster care license.

One of the adopted sons, Ryan Frodsham, told the Associated Press that David started sexually abusing him when he was approximately 9 or 10 years old. The alleged abuse continued into his teens. David reportedly trafficked out his son's sexual services to other men.

In terms of physical abuse, David and Barbara allegedly slapped their children, pinched them, hit them with a wooden spoon, pulled their hair, bent their fingers back, and wouldn't allow them to use the bathroom unless the they kept the door opened.

The state reportedly claims that all complaints regarding the Frodsham children were handled appropriately.