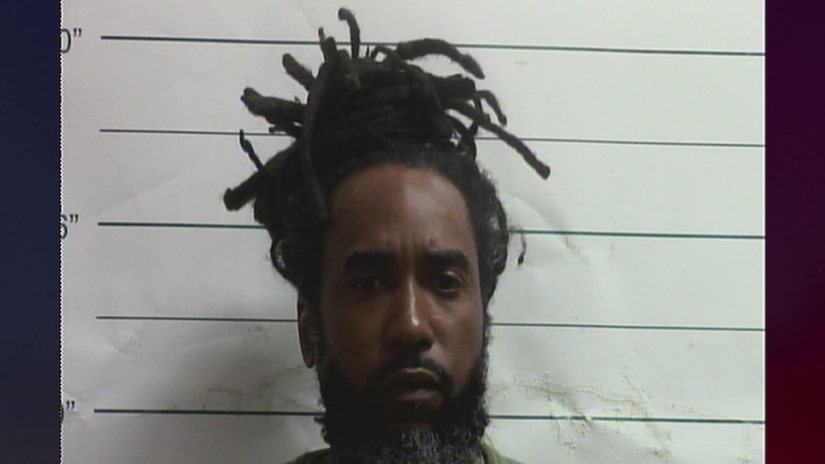 NEW ORLEANS (TCD) -- A 46-year-old man is accused shooting a 21-year-old man who reportedly confessed to killing the other man's son.

New Orleans Police said they arrested Bokio Johnson Friday, March 25, in connection with a shooting that occurred March 23 at the intersection of Chef Menteur Highway and Providence Place.

On March 23 at approximately 9 a.m., New Orleans Police officers responded to a shooting call and found a woman "lying on the ground suffering from multiple gunshot wounds to her body." She was taken to the hospital in critical condition. Officers also located a man inside a car with a gunshot wound to the head. Police reportedly identified Johnson as the suspect and arrested him following an interview.

According to The Associated Press, the victim, Hollis Carter, was on his way to a pretrial hearing when he and his mother were gunned down. Carter reportedly confessed to killing Johnson's 18-year-old son, Caleb Johnson, and his stepsister Breyiana Brown. A third person was reportedly injured in a shooting at the time as well.

The Associated Press reports Carter's attorney John Fuller was going to argue Carter confessed because he was scared of the actual killer.

Fuller said, "Street justice has resulted in an assurance that there would never be any closure in this case."

Caleb Johnson and Brown were fatally shot almost exactly a year ago in March 2021, according to WGNO-TV. 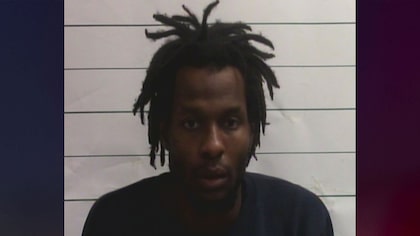 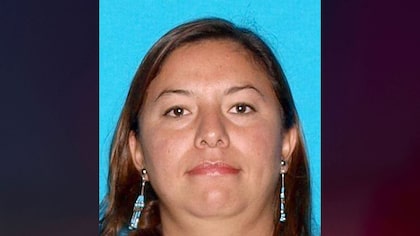