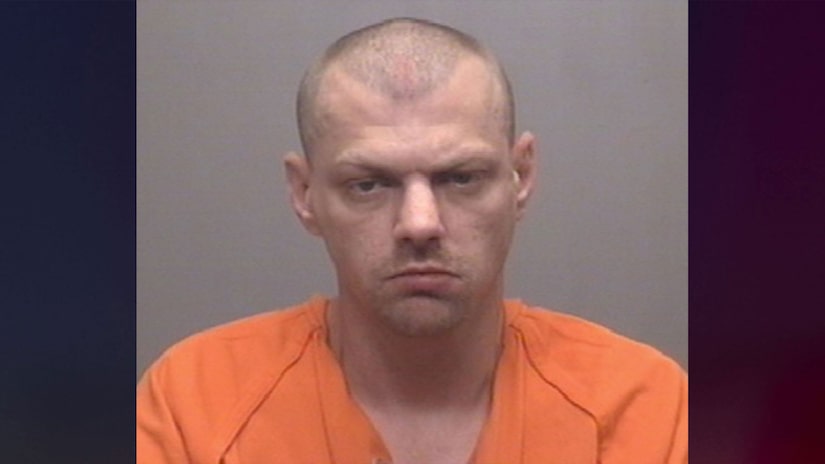 According to a press release from the Forsyth County Sheriff's Office, on March 21, authorities received a tip that someone "was utilizing a phone messaging application to sell videos of himself participating in sexual acts with dogs." An investigation was launched, and the Sheriff's Office says enough evidence was recovered to obtain a search warrant for Timothy Lewis Blackmon.

During the search, authorities seized two dogs who are now safe with the Forsyth Humane Society, the Sheriff's Office says.

Upon further investigation, Blackmon was arrested and charged with two counts of felony crime against nature, the Sheriff's Office says. His bond was reportedly set at $2,500. 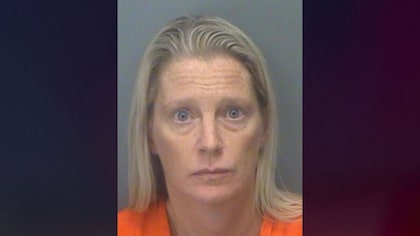 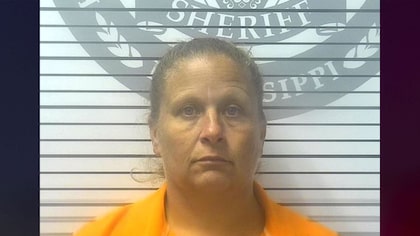 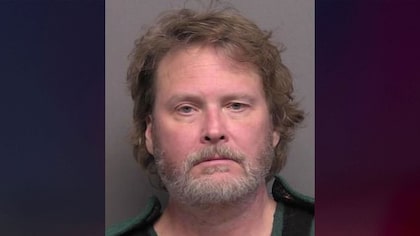