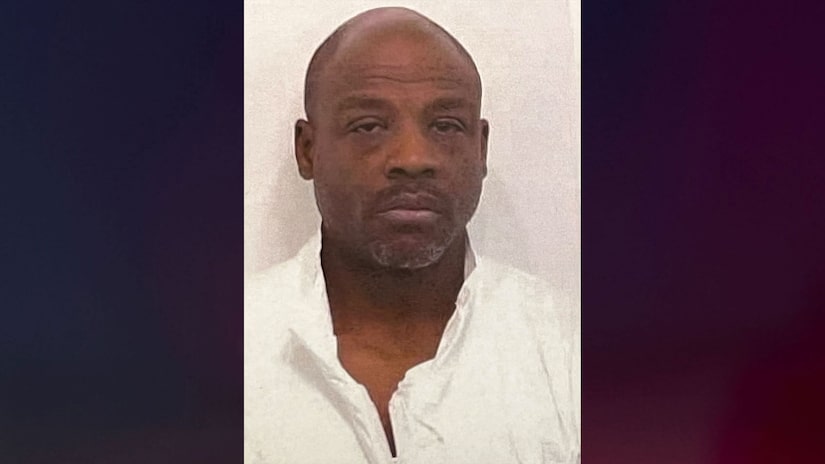 PROVIDENCE, R.I. (TCD) -- A 53-year-old man was taken into custody on suspicion of killing his girlfriend after her body was found wrapped in blankets in a refrigerator.

Court records show Nathan Cooper was arrested by the Providence Police Department on charges of first-degree domestic violence murder, possession of a stolen firearm, and carry pistol or revolver without license or permit.

According to The Providence Journal, the victim was identified as Sherbert "Strawberry" Maddox. Providence Police Detective Maj. David Lapatin said in a press conference officers received information about a deceased female inside a residence on Parkis Avenue. Officers reportedly had "some circumstances that made them enter the apartment."

When they got inside, police found Cooper and took him in for questioning. Investigators obtained a search warrant for the house and found Maddox "wrapped in several layers of types of saran wrap, towels, blankets" and placed in a refrigerator.

Lapatin said he believes Maddox was shot and killed sometime between Sunday, March 20, and Tuesday, March 22, when she was found. Investigators found a handgun and rifle inside the home but believe the handgun is what killed Maddox.

According to Lapatin, Cooper reportedly had "violent tendencies toward her in the past."

According to court records, Cooper is being held without bail.